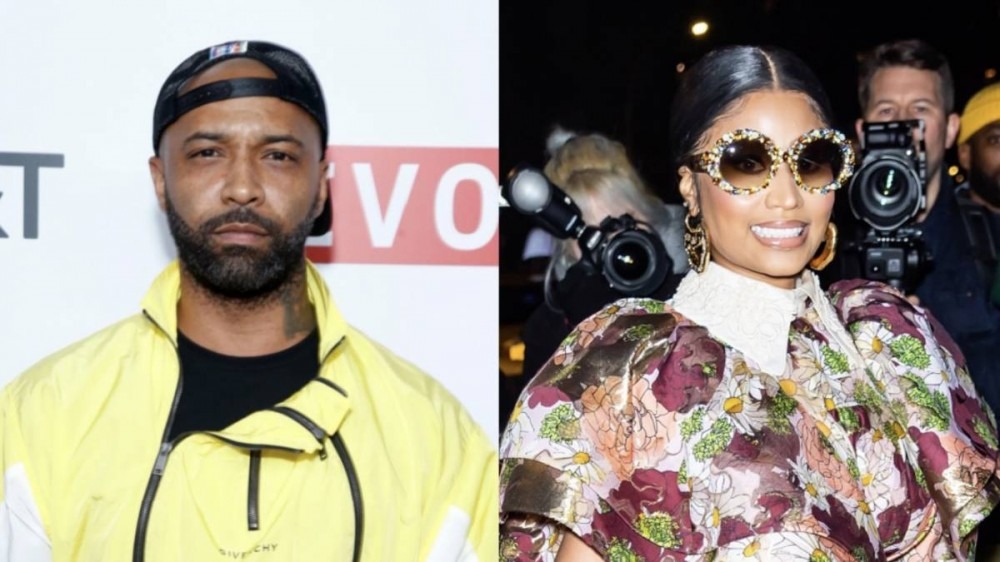 Joe Budden and Nicki Minaj have quite a relationship with each other. Over the years, the two have commented on one another, whether it be positive or negative, and it always leads to a viral moment on social media.

Fans will be in for a treat once again when Joe Budden announced he and Nicki Minaj would have a sit-down conversation that will air sometime soon. The news was revealed on Friday (February 25), when Budden took to his Instagram with a post showing the two frienemies sitting across from each other with a camera filming them.

“Once again it’s on…….,” Joe Budden wrote in the caption of his post.

The conversation will be one of the few times Joe and Nicki sat down for a discussion. The first one happened in 2019 when the two got into an explosive argument regarding pill-popping and Cardi B on episode 15 of Queen Radio.

They managed to patch things up as Nicki would appear on Joe Budden’s podcast a few weeks later to discuss the heated exchange. As of now, things seem to be all good between Nicki Minaj and Joe Budden and fans are excited to see what this new conversation will bring.

In December, Joe Budden actually saluted Nicki and gave her props for making Queen Radio an important piece of the culture. The Young Money hitmaker caught wind of the warm words and thanked Joe on Twitter while giving an update on the future of Queen Radio.

“Thank you Joe, I rlly appreicate you asking & caring,” Nicki tweeted. “We have a new home. Official announcement coming soon. I gotta s/o Larry JAckson @ Apple tho, for orginally putting the idea on my radar & giving me his blessing to explore new avenues for the show. #Queen radio.”