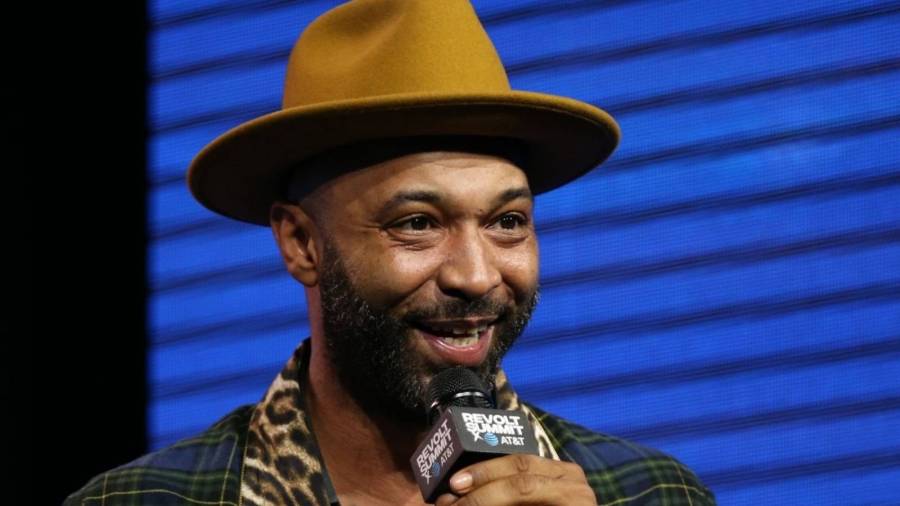 Polarizing talking head Joe Budden is making moves again. According to Variety, the former Slaughterhouse MC has launched his Joe Budden Network on the subscription service Patreon, offering a range of bonus content and perks to subscribers on three different tiers.

He’s also signed up for an advisory role as Patreon’s “head of creator equity,” a paid position in which he’ll collaborate with the company on pro-creator programs and policies. But that doesn’t mean the popular Joe Budden Podcast — which took home the 2020 BET Hip Hop Award for Best Hip Hop Platform — won’t be available for non-subscribers.

On Wednesday (February 3), Budden had to clear up some confusion when a fan tweeted, “Damn I gotta buy patreon for @JoeBudden now?!?!” He replied, “No you don’t, our regular release schedule remains exactly the same. This is additional content…an additional arm, title and chair. Salute.”

No you don’t, our regular release schedule remains exactly the same. This is additional content.. an additional arm, title and chair. Salute. 🦾 https://t.co/VJf8kimJdG

Budden split with Spotify last year after clashing over his contract and soon landed a phone call with CEO of Patreon Jack Conte.

“We were aligned in our ideology and our view of things,” Budden said. “I walked away from those conversations with a good feeling. Having a platform like Patreon actually wanting to do right for creators, that was such an abnormal feeling — but it shouldn’t be.”

Finally, Friend of the Show ($25/month) includes all that plus new Joe Budden Network franchise content including behind-the-scenes clips and episodes of a new show called Journey.

“We have so much more to say with the state of the world,” Budden said. “This is for the fans who want more access. I don’t believe you step off the porch and start asking for something from your audience.”

The Joe Budden Podcast with Rory & Mal currently airs twice a week and can be found here.