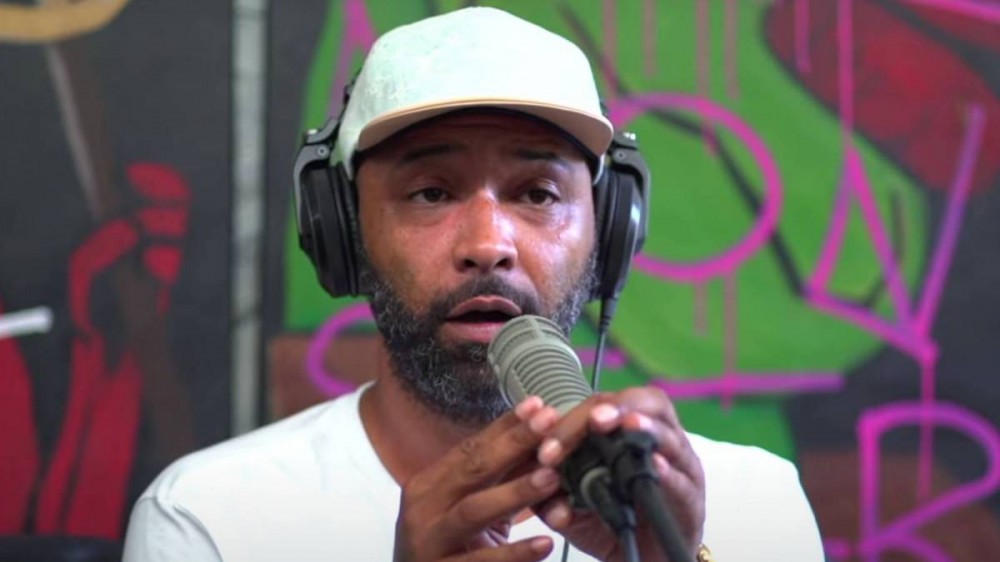 Joe Budden may have fired his co-hosts Rory and Mal, but The Joe Budden Podcast must go on. During Episode 441, “The Gig Is The Gig,” the former Slaughterhouse rapper set his sights on longtime adversary Charlamagne Tha God.

Last year, The Breakfast Club co-host commented “[Joe Budden] knows his worth but doesn’t know how to properly negotiate it,” which sparked a contentious back-and-forth between the two media personalities. Although the dust had seemingly settled, Budden revisited the topic following Charlamagne’s Kwame Brown controversy earlier this week.

“I got on Charlamagne because he appeared to go out of his way to devalue me,” Budden says at the 47:20 minute-mark of the episode. “One of the most prominent voices in this media thing—that one instance it appeared I was down—used all of his platforms and all of his might to continue to push the narrative that ‘Joe fucked it up.’”

Joe Budden also accuses Charlamagne Tha God of going “out of his way” to fuel negativity around him for over a decade.

He then accused Charlamagne of launching “passive-aggressive” attacks toward him, which he had a “real problem” with. “That apology ticked me off.”

“Charlamagne not liking Joe Budden is at the lowest of totem poles,” he said at the 56-minute point of the episode.

He added at the 1:07:20 point, “If you a mental health guy, you didn’t know that fucking bombarbing this man’s whole family on the radio would be a mental health thing? Tell me you didn’t. If you big on mental health, be big on it at all times. … I’m no longer talking to Charlamagne, I’m talking about as a whole. I just see a lot of it.”

Budden has been having a rough few weeks. Shortly after the Rory and Mal blow-up, Budden was accused of sexual harassment by former Joe Budden Network podcast host Olivia Dope.

“On January 18, 2021, Joe Budden sat in on a recording of the female-led podcast I was a part of and continuously made sexual, suggestive remarks to me that made me extremely uncomfortable as well as fearful of dampening the mood if I didn’t laugh along while he made those sexual remarks to me,” she said in an Instagram video. “Those moments not only live on the internet forever, it also forced me into the decision of quitting the podcast.”

Budden replied with a very polished statement and vowed to “do better.”