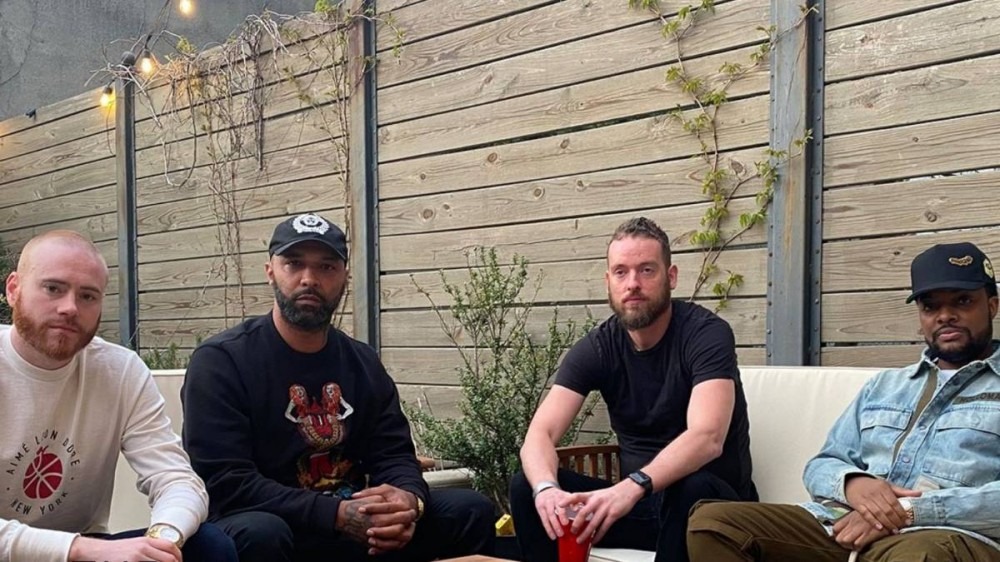 Just when it seemed the hosts of The Joe Budden Podcast had repaired their damaged relationships, things took a sharp left on Wednesday (May 12) when Joe Budden fired co-host Rory during Episode 437: “You Want It To Be One Way.”

Although Budden allegedly took down the episode just one hour after posting it, there are several recordings of the incident floating around on Twitter.

“Somehow he still feels he’s running the show. He still feels like he has choices and options. He feels like he’s entitled to more. Rory, you are in breach of your contract and from this point forward, you are fired! And you’re not welcome back.”

He adds, “Mal, I’m the person that has to say that. The gall of you to think you are deserving the way that I am.”

Joe Budden’s former Everyday Struggle co-host Akademiks also became a trending Twitter topic amid the podcast drama after Budden said there was a “mutual respect” between them.

Akademiks is apparently foaming at the mouth to address the sudden turn of events and tweeted, “See y’all on twitch today at 3 p.m. Classic stream incoming. I promise.”

The Joe Budden Podcast was again a trending Twitter topic in late March when Rory and Mal went “on strike” following an argument. But on April 28, the podcast’s official Twitter account fired off a post plugging another episode, which included a photo of the reunited trio.