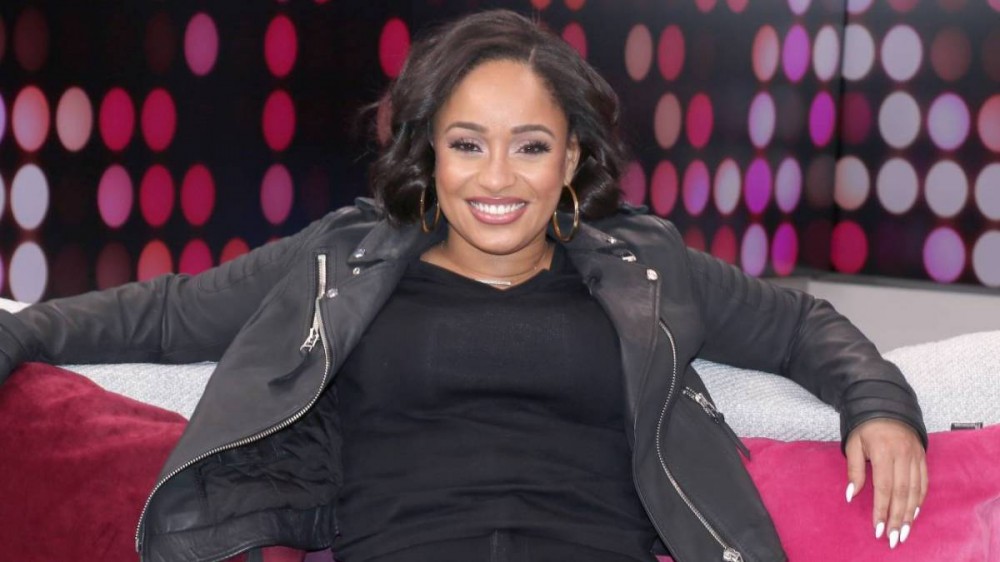 Joe Budden nearly broke the internet with a viral clip from the Joe Budden Podcast on Thursday (November 4) where he’s admitting that he’s bisexual. With the internet ablaze and Budden trending on Twitter, his ex-girlfriend Tahiry Jose called cap on Budden and isn’t falling for his antics.

“Joey May be a women beater but far from Bi,” she wrote while taking a shot at Vado. “And Vado better stop calling , DM’ing me and popping up to my old crib. I’m jus sayin.”

Joey May be a women beater but far from Bi… and Vado better stop calling , DM’ing me and popping up to my old crib. I’m jus sayin 🥱

The reality star doubled-down on her stance claiming she would’ve at least seen hints of Joe’s bi-sexuality throughout their relationship.

Tahiry went on to dub the entire craze as “clickbait.”

The 42-year-old stated, “I mean he got a little money now and ninjas that ain’t never had nothing might just get excited, bored & want to try new things. If so… please let him LIVE!”

Joe Budden and Tahiry dated for several years on-and-off before breaking off their relationship in 2013. Their dating lives played out over the course of a pair of Love & Hip Hop: New York seasons which saw Budden’s engagement proposal get rejected.

For what it’s worth, Joe Budden doesn’t really look to be bisexual as the video was taken out of context. Budden was apparently role-playing a bisexual individual for a segment on the podcast trying to predict what they would’ve done hearing DaBaby’s homophobic rant at Rolling Loud Miami but the 23-second clip quickly made the rounds on social media.