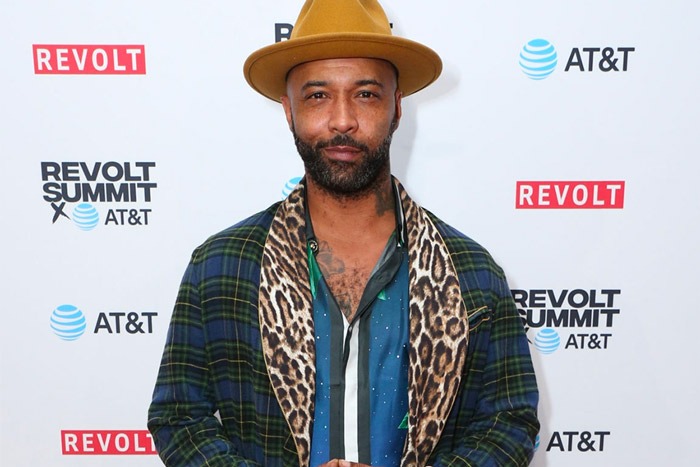 The rapper-turned-broadcaster has announced that his popular podcast, “The Joe Budden Podcast with Rory and Mal,” will leave the streaming platform after a two-year exclusive run.

During the Wednesday episode of his podcast, Budden revealed that he will no longer be on Spotify when his exclusive contract expires in a month, which represents seven more episodes.

“September 23rd, I cannot tell you where this podcast will be,” he said, according to Variety. “But as it stands, I can tell you where it will not be, and that is Spotify.”

Budden accused Spotify of “pillaging” his audience and described their offer as a “bum-ass deal” that he couldn’t sign in good conscience. “Spotify never cared about this podcast individually,” added Budden. “Spotify only cared about our contribution to the platform.”

He also said that his show has been “undermined and undervalued,” and cited Spotify’s recent acquisition of The Ringer, the podcast and media network founded by Bill Simmons, saying it was “actively pitting [these signings] against us.” Spotify disclosed that it will pay upwards of $196 million for The Ringer.

Added Budden, “I don’t wanna come off as angry, upset, or bitter because the reality of it is we both hit our goals.”

In a statement to Variety on Thursday, Spotify confirmed that it tried to reach a deal with Budden but was unsuccessful. “It was our desire to keep Joe Budden on Spotify,” said a rep for the streaming service. “As Joe referenced on his show, we made him a considerable offer — one that was significantly larger and many times the value of the existing agreement and reflective of the current market and size of his audience. Unfortunately, we could not come to terms and we respect his wishes to find a new home for his show.”

Budden first launched his podcast, which he co-hosts with Jamil “Mal” Clay and Rory Farrell, in early 2015 and signed an exclusive deal with Spotify in August 2018.

He previously hosted Complex’s daily show “Everyday Struggle” before leaving the company in December 2017, citing “internal chaos” as the reason for his departure. “I created that show… I’ll create another if need be… & another & another,” Budden tweeted. “It’s when u CANT create that you move WITHOUT integrity…”