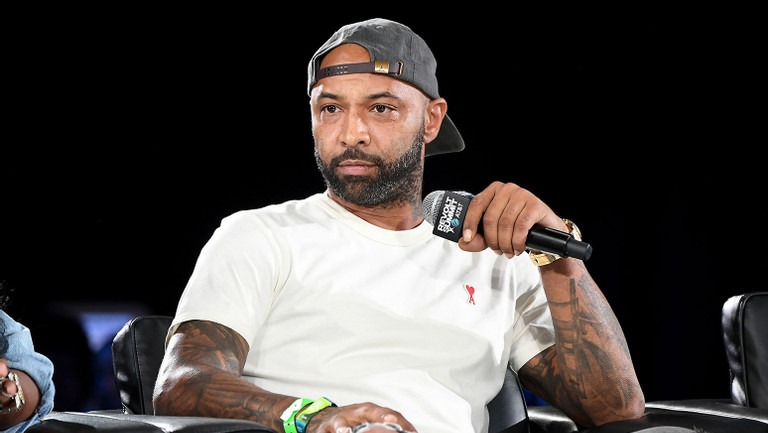 If you listen to the Joe Budden Podcast, you would know that Joe Budden frequents a few strip clubs in New York City and has been vocal about the lack of diversity and blatant colorism at NYC strip clubs. Budden took to Instagram on Thursday morning to issue a warning to NYC strip clubs.

“NY strip clubs, not only are you not hiring Black women, but you’re purposely hiring the SAME exact girl..” Budden said. “Your promoter having a type is gonna lose yall money this Summer.. this is disgusting (not the girls, the optics).”

Many on social media came out in support of Budden’s remarks, noting the lack of diversity in NYC strip clubs. Others, however, made fun of Joe Budden, more so because he was taking a stand for inclusion in the strip clubs.

However, there were some people who didn’t support Budden. DJ Akademiks reposted Budden’s message on IG and Waka Flocka commented under, calling Budden a “soft ass.”

“Man shit yo soft ass up,” Waka replied. Budden then replied to Waka, “@wakaflocka or what?”

It is unclear why Waka responded to Budden’s message that way. Maybe Waka is on the list of artists that Budden has beef with. Regardless, do you agree with Budden?