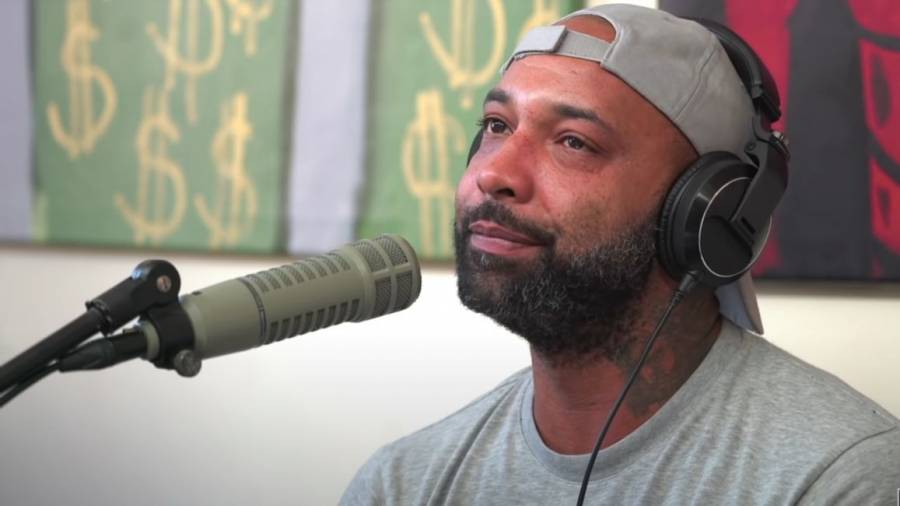 The recent death of Michael K. Williams was felt throughout the Hip Hop community and beyond. The Wire actor was found dead on September 6 at his Brooklyn apartment with drug paraphernalia scattered around his body, suggesting a drug overdose. He was just 54.

As friends, family and fans continue to mourn his passing on social media, Joe Budden has revealed just how much Williams meant to him as well. During the latest episode of The Joe Budden Podcast, the typically brash host was more subdued when he spoke about his first interaction with Williams.

“I was fucked up in ’09, somewhere back there,” Joe began. “And my mom was going to church. She did what any mom would do she said come to church. I see Michael K. Williams, but that don’t tell me nothing. […] Some type of way through the grace of God, now we have after-meetings at church. It was a select chosen few of us that was dying. We shared shit in there that we probably don’t share nowhere, man.”

As Budden continues, a tear starts to stream down his face until he’s full on crying.

“I’m sitting there and I’m like, ‘Oh shit, we understand each other on a deeper level,’” he says. “But he was in pain and I seem to have an ability to be able to spot that guy in a fucking crowd. It’s heavy. I fell in love with Mike in them meetings, man.”

Kid Cudi, Busta Rhymes, 50 Cent, Fat Joe, Rick Ross and Fabolous were among the many, many in the Hip Hop community commemorating Williams on social media.

HipHopDX sends our condolences to all those who loved Michael K. Williams.