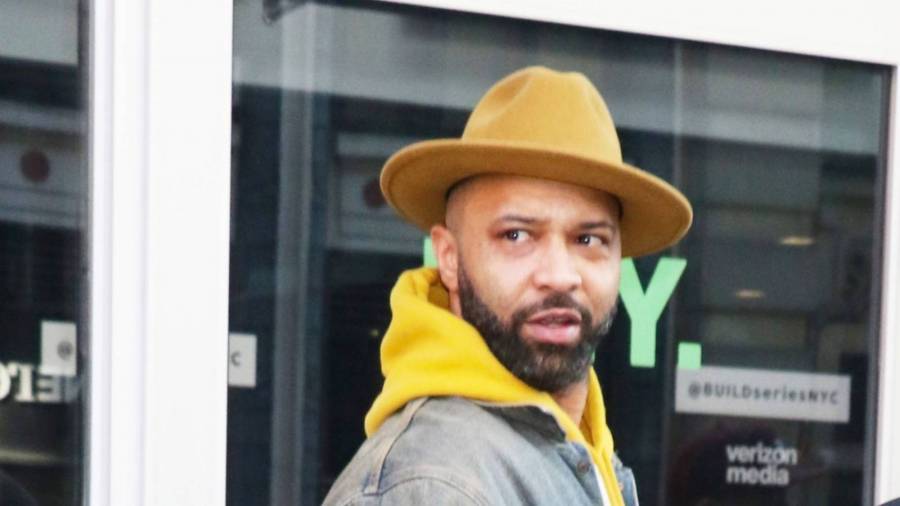 Joe Budden is expressing some remorse following last week’s public firing of his Joe Budden Podcast co-host Rory. On the latest episode, the show’s namesake was at least aware an apology was in order for both Rory and fellow co-host Mal.

“Seeing all of this feedback and all this —I do need to apologize to Rory, as well,” he says around the 55:45-minute mark. “Maybe Rory and Mal, too, but definitely Rory … things sound a lot spicier in the go-out.”

Budden also noted he asked for the controversial clip to be edited out of the episode — the aptly titled “You Want It To Be One Way” — and had been spending time reflecting on happier moments throughout the show’s run.

“Ever since that last pod, I’ve just been having like pictures in my head of every moment that me and the guys have ever had together,” he said. “When I say I didn’t ask you to do shit for me — ‘cause I don’t ask y’all to do shit for me but that’s a man thing to me.

The former Slaughterhouse MC then essentially admitted he could’ve handled the situation better, adding, “When do you say that and not sound like a dickhead? I don’t want that to affect people I love which is why I’m going to apologize to Rory because me and Rory have so many fly n-gga moments together.

A post shared by The Joe Budden Podcast (@thejoebuddenpod)

Rory and Mal returned with a response of their own on Saturday (May 15). At one point during the roughly one-hour discussion, Mal explained he believes Budden credits his former rap career for the podcast’s popularity.

“I feel like Joe feels like a lot of the success of this podcast is based over his music career,” Mal said. “And my thing is, it’s not. I been in some of these cities when you were a rapper, Joe. … This many people weren’t showing up for you.”

Mal recalled a show at the Highline Ballroom in New York City where people had lined up around the block to get in.

Budden apparently saw Rory and Mal’s video and replied via Instagram, saying he still loves them. Watch it below.