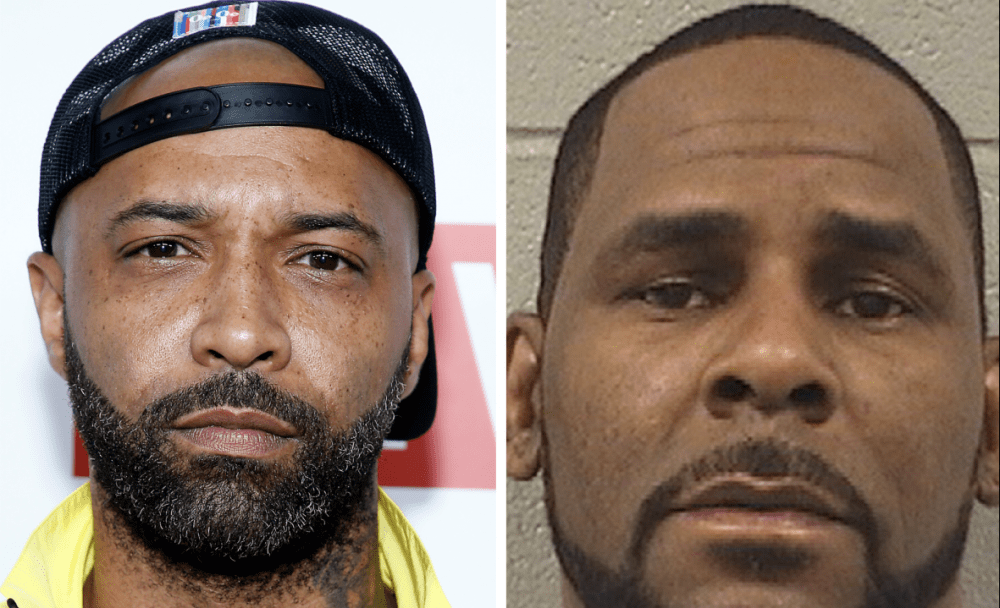 R. Kelly doesn’t have many public supporters with the disgraced R&B singer facing an array of sexual assault charges, but he does have at least one fan that still has his back in New Jersey. Taking a stroll outside, Joe Budden looked up and saw a plane flying a banner in the sky that claims the government is setting up Kells.

A perplexed Budden took his phone out and documented the crazy sight and then posted the clip to social media on Monday (April 19) for fans to see and start off their week with.

“Look at this, only in New Jersey,” a disgusted Budden began. “Are you fucking kidding me, buddy? This is what you waste your good, hard-earned money on to see? You gotta be shitting me.”

The message trailing the plane reads, “R. Kelly was set up for monetary gain!”

On the heels of the multi-part Surviving R. Kelly docuseries, Kelly was charged with 10 counts of aggravated criminal sexual abuse in Illinois in February of 2019. Kelly was hit with federal sexual abuse and obstruction of justice charges later that year. The Chicago native was slapped with another 18 federal charges between Illinois and New York courts altogether in 2019. He is set to be moved from Cook County jail to New York City ahead of his sex trafficking trial this summer, according to ABC7.

On Monday, the New York Post reported that an alleged R. Kelly associate, Michael Williams, took a plea deal admitting he lit one of the accuser’s father’s rental cars on fire in an effort to silence and intimidate the family of Azriel Clary. She was one of the girls featured on Lifetime’s harrowing Surviving R. Kelly docuseries who was living under his supervision.