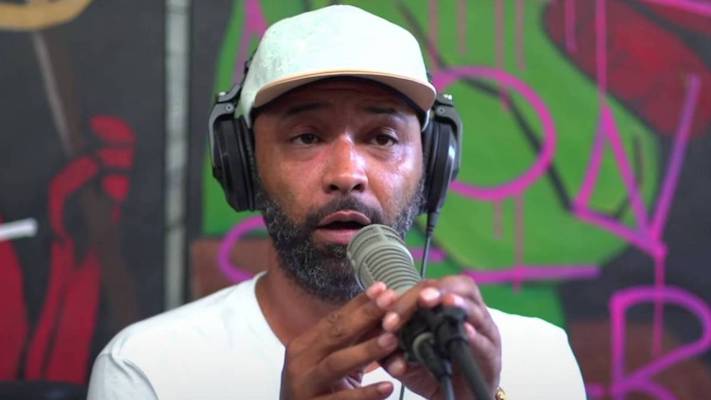 Meg Thee Stallion has been in a back and forth on social media this week regarding her current case against Tory Lanez where Meg Thee Stallion alleges that the Canadian singer shot her in her feet. Just last week the Texas hot girl found herself in a back and forth with both Tory Lanez and Dj Akademiks after a few posts regarding the case were made online.

Could the stallion be gearing up to defend herself yet again after Joe Budden has made some recent remarks stating that Meg Thee Stallion is not a superstar, despite all of her accolades during her short time in the industry.

During Budden’s podcast, the 41 year old stated that Meg’s album sales do not reflect the status of her career. “You’re not a superstar if you can’t sell an album, what the f**k are we talking about right now? What stops her from being a superstar if we’re taking out sales? She ain’t sold sh*t. Got every brand deal in the world, but also has all the backing from different people. She’s got a lot going on. That’s the game today.”

“Griselda has a lot going on (too). There’s mad artists that have a lot going on, your management team has got to be a whole f**king company of people. You got to have a team of know-it-all people,” Budden said in response to remarks that the game has changed.

“Y’all are just making rules up. You still got to know how to sell a f*king album. When Adele come out, you gotta move. When n****s come out, you gotta move. When a superstar comes out, you mortal, mere minion n****s have to move. Nobody does that for Lil Nas X, nobody does that for the seven Meg Thee Stallion releases that dropped over the past two years. What are we saying?”

What are your thoughts on Budden’s comments?