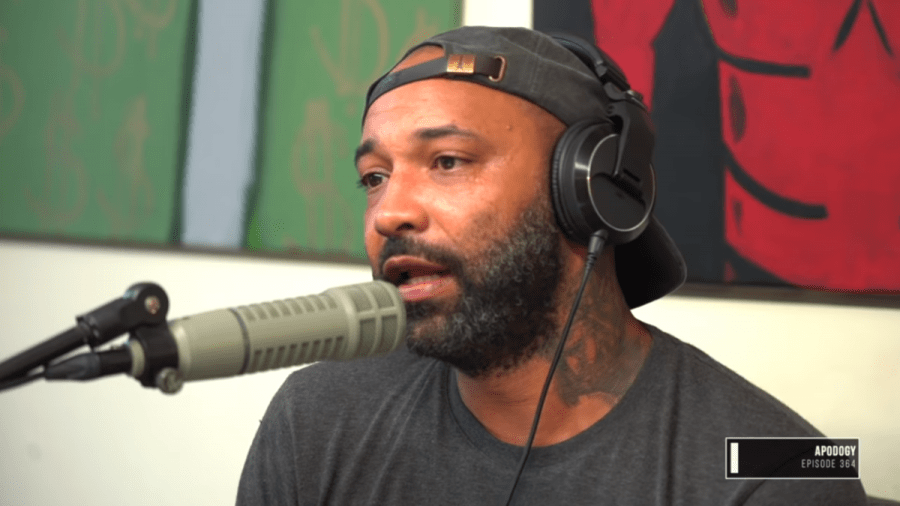 Joe Budden has dominated headlines with his Joe Budden Podcast drama after firing his co-host Rory on Wednesday (May 12) and Mal still nowhere to be found. With rumors circulating, Budden cleared the air on Thursday (May 13) with a 30-minute dialogue session speaking directly with the audience to give them some sort of clarity on the situation.

“I’m not skirting around my career successes because these two gentlemen may see it another way,” Joe Budden began. “That can’t continue to happen. The way that I go about conducting business cannot be affected by people that cannot affect it. That’s what’s been going on since the second year of the Spotify deal.”

Friend or not, I’m NEVER funding someone’s sabotage of me, that will NEVER happen… i get far away from the threat…. You can think piece until your face turns blue 🙃🤷🏽‍♂️

Budden continued, “There’s been a lot of nasty accusations of thievery and questions about shit from n-ggas who can’t question me about shit and I can’t say that because we’re friends. If you don’t seal it up, it can come back to bite you again. These n-ggas been beefing about accounting for three years. Nothing you say matters in the accounting.”

The former Slaughterhouse MC essentially explained this had been boiling behind the scenes for some time, but it ended up spilling out in recent weeks and culminated with Wednesday’s explosive return episode and Rory’s firing.

Budden feels that even though he’s friends with Rory and Mal, the podcast and network is his multi-million dollar venture and it must be protected as such. He believes his former co-hosts don’t have the right to the financial details and bookkeeping.

“I got too much going on for these two brothers come and tell me how this thing is supposed to run and all of the accounting that people provided was fraudulent,” Budden said. “Bitch, where did the check come from that you cashed?”

He went on, “I think they think the Spotify deal was worth a lot more than whatever I reported. They might think I’m pulling something else funny with a deal from somewhere else and I made tens of millions of dollars and reported it as one million and pocketed the money.”

Mannn .. what an era .. thank you to everyone that listened, supported, told their friends about us, bought a subscription, ticket, or merch .. any value starts & ends with y’all .. I’ll get to that messy shit soon but in the meantime I’m here to celebrate an amazing run!! Love.

Regardless, Joe Budden is still open to conversation with Rory and Mal. He said Mal hasn’t returned his numerous phone calls and texts, and he hopes to speak with him without Rory being present as well. For now, the show goes on without The Joe Budden Podcast staples.

Listen to the episode by subscribing to The Joe Budden Podcast Patreon for $10 a month.