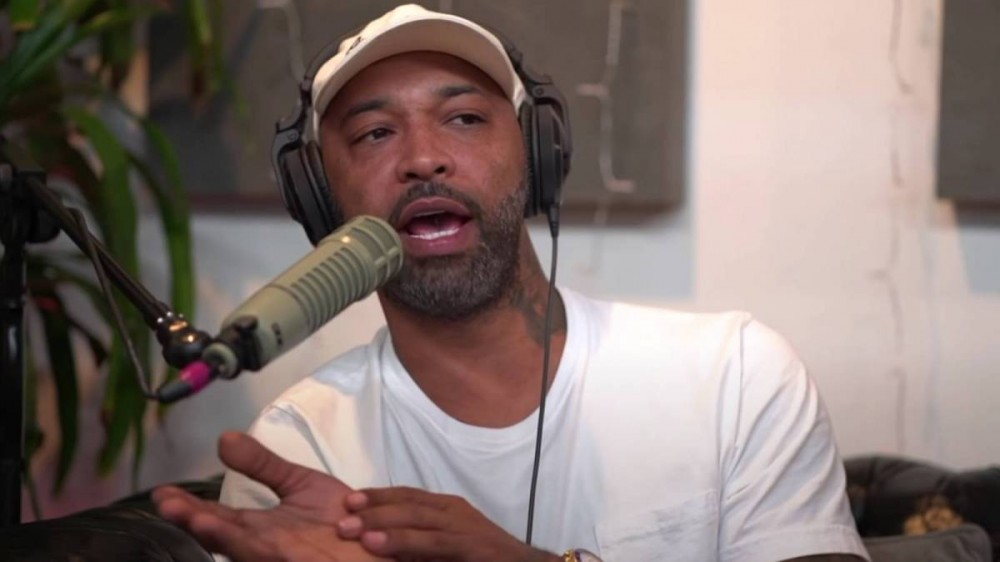 There was the 400 years of slavery “sounds like a choice” comment on TMZ Live in 2018 and, more recently, his album rollout debacle. But despite the bumpy road to Donda, the 27-track project arrived unexpectedly arrived on Sunday (August 29). Par for the course, feedback on the album is mixed, but Joe Budden apparently loves it.

During a recent episode of The Joe Budden Podcast, the dogmatic host was asked what he thought of Donda and he didn’t hesitate.

Budden’s commentary is in stark contrast to what The Breakfast Club co-hosts Charlamagne Tha God and DJ Envy had to say about Donda. During Monday’s (August 30) “Rumor Report” with fellow co-host Angela Yee, Charlamagne Tha God admitted his reaction to the project was lukewarm.

“I listened to it yesterday,” he said. “I don’t know if it’s lackluster or too long, maybe both. Upon first listen, for me, it was kind of lackluster and long. An hour and 48 minutes is nuts. Even without all the part twos on there, it’s just still too long and it gets exhausting. And the music, to me, sounds kind of dated.”