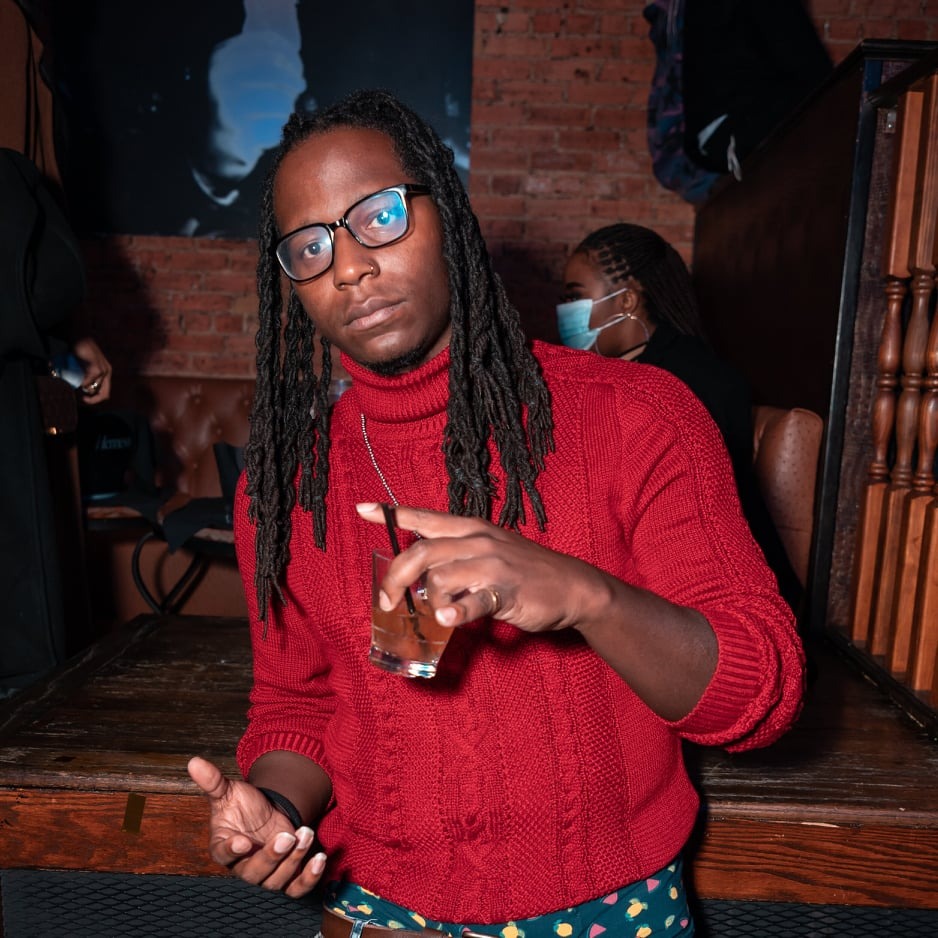 This meticulously crafted collection of fourteen tracks sees the fast-rising rapper at his prime creative shape, over a tracklist that flows as a single vibe from beginning to end.

He mixes various urban sub-genres seamlessly, from hip hop and trap, to r&b and rap, a smooth yet powerful cocktail set to keep audiences engaged.

J’Moris’ impactful flow is the clear highlight of this album, offering a subtle chemistry between the catchy melodics, groovy beats, and his prodigious rapping skills. The album features a guest, D. Hewitt on the addictive track “Fall Thru” and 254 Assassin, The Composer and Four000 Units on the effortlessly smooth “Wanna Ball”.

Growing up in Fort Worth, Texas during the 90’s exposed J’Moris to a lot growing up, including drugs, pimps and thugs. Inspired by artists like Master P and Gucci Mane, J’Moris’ street-wise approach to rap has birthed a unique style distilling realness and dripping with heavyweight swagger and southern grit.

After having released 5 EP’s, 8 singles, and a full-length album, Blac February, an autobiographical 15-track collection that flows like a timeless classic, Moris Better: Loveless Confessions acts as a reminder to how and why this prodigy has become a major artist more determined than ever to claim a prime spot in the game.