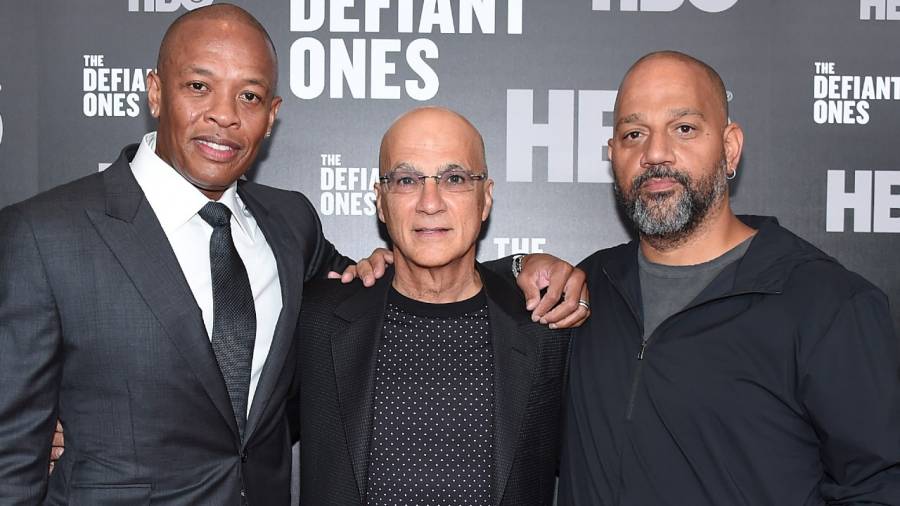 According to Variety, the music mogul just sold his entire worldwide producer royalties to Hipgnosis Songs – a firm that has invested more than $1.5 billion in purchasing music catalogs in the last two and a half years. This includes 259 songs, as well as his film production royalties for Eminem’s film 8 Mile and 50 Cent’s Get Rich or Die Tryin’. The deal was for an undisclosed amount.

In a statement, Iovine revealed he’d be using the proceeds to build a high school in south Los Angeles as part of his Iovine Young Academy – his professional school at the University of Southern California in partnership with Dr. Dre.

“I’m happy that my work as a producer with so many great artists has found the right home with Merck and Hipgnosis,” he said. “I am going to use the proceeds from the deal to help Iovine Young Academy’s initiative to build a high school in South LA as part of the Iovine Young Academy at USC and continue our efforts to support education.”

Prior to co-founding Interscope Records and later Beats By Dre, Iovine was a producer who worked with the likes of rock legends such as Bruce Springsteen, Tom Petty, John Lennon, U2 and more before venturing into Hip Hop. Suffice to say, south Los Angeles will be getting a state-of-the-art school.