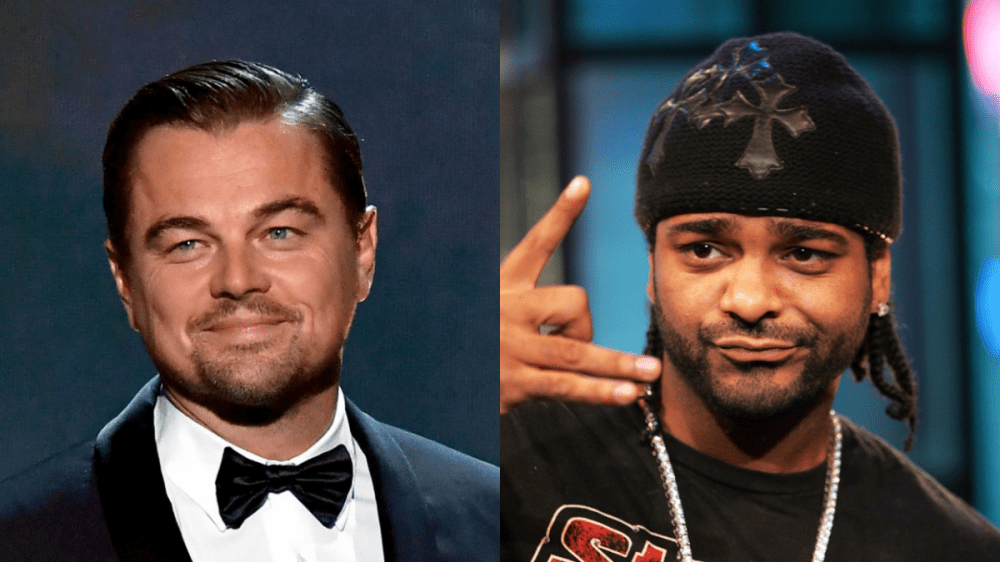 Dipset’s stock may have taken a slight hit after The LOX dismantled the Harlem crew in their Verzuz battle at New York City’s Madison Square Garden in August, but that didn’t stop Jim Jones from going viral this week.

Well, sort of. Jim Jones became a trending topic on Twitter on Monday (November 8) after it was reported that Leonardo DiCaprio is in “final talks” to take the lead role in the upcoming MGM film, Jim Jones, which he’s also set to produce.

Leonardo DiCaprio is in final talks to play the infamous Jim Jones.https://t.co/mdBoGwyOue

Of course, the movie is about the notorious religious cult leader, who infamously orchestrated a mass murder-suicide of his Peoples Temple followers in Jonestown, Guyana in 1978, which claimed the lives of 918 people, including over 300 children.

However, some people mistakenly thought it was about the other Jim Jones, resulting in the Harlem rapper’s name being added to the flood of tweets as people envisioned DiCaprio portraying the Dipset capo — an absurd yet nevertheless hilarious prospect.

“I like some of the DiCaprio movies, wtf does he know about Dipset?” one person joked, while another tweeted, “Can’t wait to see how Leonardo DiCaprio reenact this scene in the Jim Jones movie!” along with a clip of the Skull Gang capo performing with his New York rival 50 Cent.

Another person joked, “Someone said Mark Walburg [sic] can play Cam and I fell out! Why are we like this???”

I like some of the DiCaprio movies, wtf does he know about Dipset? https://t.co/gs4gOZMUMK

Can’t wait to see how Leonardo DiCaprio reenact this scene in the Jim Jones movie! pic.twitter.com/GfpvpYBoRQ

It's people really thinking Leo DiCaprio is playing Jim Jones from Dipset for me 😂😂😂😂 someone said Mark Walburg can play Cam and I fell out! Why are we like this???* 😂

Jim Jones — whose real name is Joseph Guillermo Jones II and went by Jimmy Jones early in his career — has never confirmed that his name comes from the notorious cult leader, but he would be far from the only rapper to borrow his moniker from an infamous criminal.