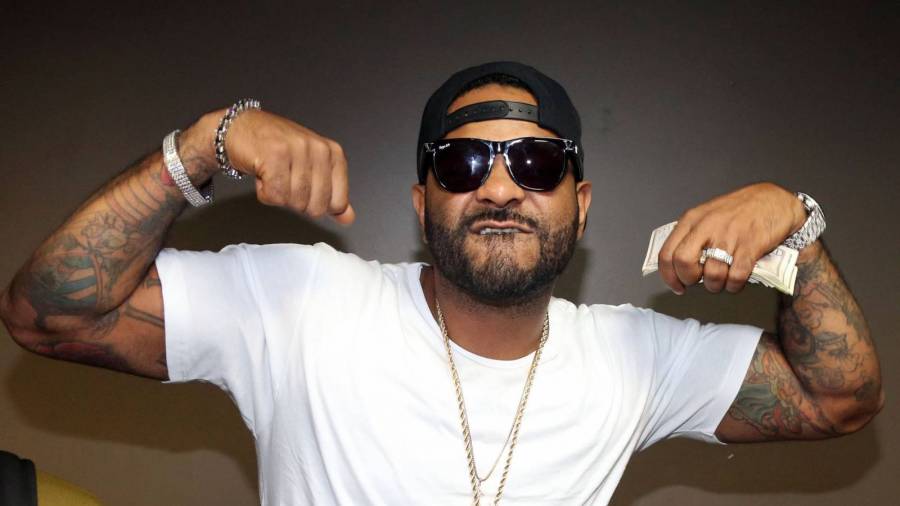 Jim Jones and Lil Wayne have been cool for years, but there was a time when the Diplomats vet wasn’t too pleased with the Cash Money Records legend.

During a recent interview with The Joe Budden Podcast, Jones admitted he wanted to lay hands on Wayne after he heard the Fat Joe song “Make It Rain.” He believed the hook sounded way too similar to Jones’ “Weather Man” single also featuring Wayne.

“I wanted to fuck Weezy up over that record, man,” Jones told Budden. “But Weezy’s my brother, you know I love him to death. But Weezy did some wacky shit when it came to that record. Remember he had a record with Fat Joe called ‘Make It Rain On ‘Em’? That was our hook. Now go listen to that record, and then pull up ‘Weather Man.’”

Jones said he had every intention of getting physical with Wayne, but he insinuated fellow Dipset member Juelz Santana was there to help him keep a level head.

“I was ready to take it to the next level and Juelz really — I’ll never forget it,” he continued. “It was the MTV Awards show. We was in the China Club when I seen him. And the homies just finished throwing somebody off the balcony in that bitch. I’ll never forget that day. Right in front of Weezy.”

The Majik-produced “Weather Man” single featuring Lil Wayne and Stack Bundles arrived in 2006 on Jones’ Hustler’s P.O.M.E. (Product of My Environment) project, which peaked at No. 6 on the Billboard 200 and No. 1 on the Top R&B/Hip Hop Albums chart.

Meanwhile, Fat Joe’s “Make In Rain” was released in 2006 and was included as part of his seventh studio album Me, Myself & I. Produced by Scott Storch, the track peaked at No. 13 on the Billboard Hot 100 and was nominated for a Grammy Award in the Best Rap Performance by a Duo or Group category.