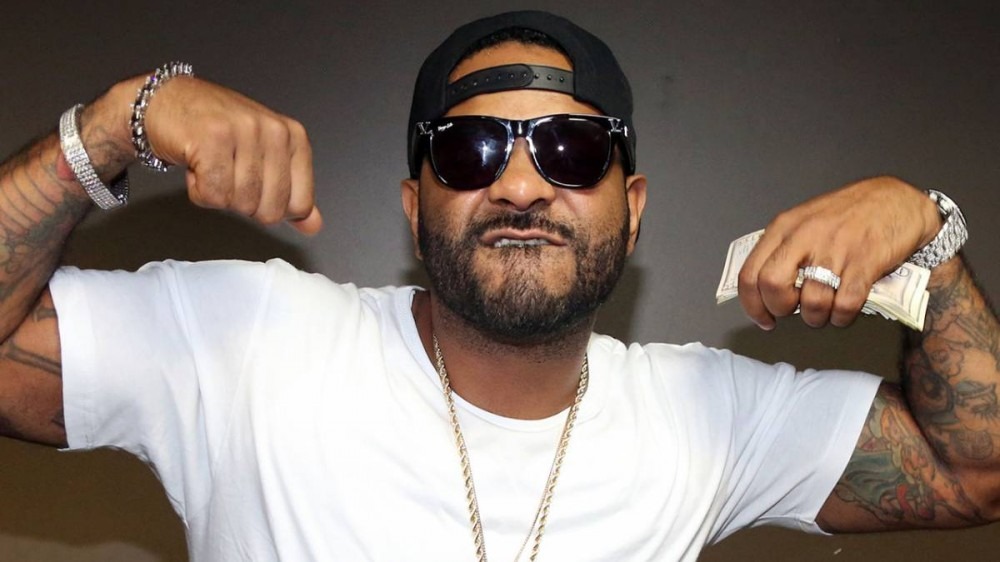 Paris, France – Jim Jones made his runway debut for Off-White in Paris on Monday (February 28) in a special tribute show for its late founder, Virgil Abloh. The Dipset rapper posted a video of himself modeling at the show while explaining how confidence kept him on his A-game.

“Jim jones hits th runway in Paris for th @off____white @virgilabloh 2022 fashion show,” he wrote on Instagram. “Safe to say I’m a professional model #JimLander #runwayJones. I had a blast even when u out ur element if u confident they always in ur element #runwaySTEPPa.”

The appearance also caught the attention of Kanye West, who posted a screenshot of Jim Jones doing his thing on his own Instagram page.

“U know I’m a model now @kanyewest posted me lol,” Jones said in another post. “yeah ye have f u need a Model for ur next Yeezy drop I’m here u can hit my agent. lol jokes appreciate u bro u settin th trends right now this mention was big for fashion. RiP @virgilabloh u kept ur word even in heaven.”

Titled ‘Spaceship Earth: An Imaginary Experience,’ the show debuted Off-White’s new high fashion line that was “designed by Virgil and completed by the creative teams and collaborators with whom he worked,” following his death in November 2021.

The likes of Rihanna, A$AP Rocky and Pharrell were in attendance, with tennis star Serena Williams also walking the runway.

He added, “And this is the first one out the runway. Only other n-gga to have this was at a runway and at the photoshoot. This is mine. I ain’t gotta give this back after the photoshoot. Dripping. When I put this shit together, you gon’ know about it. Nah Virgil, you went H.A.M. You went hamtastic.”