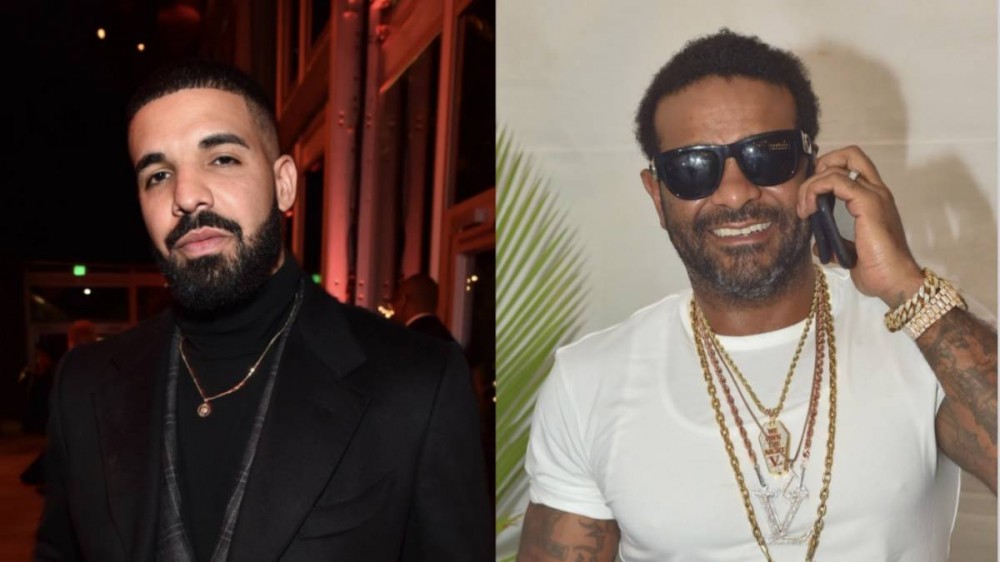 Jim Jones has been in the game for a long time, and there’s been a lot of artists that came his way that he had an opportunity to sign. One of the biggest names Capo came across was none other than Drake, who was shopped around heavily early in his career.

During a recent interview, Jim Jones shed light on the time he passed on signing Drake to a deal. According to the Dipset member, he had no idea what to do with Drake because of his look and history being an actor.

“Drake definitely ran across my desk,” Jim Jones said. “I got a call from Alan Grunblatt, I think I was on tour, and Alan was like, ‘I got this guy named Drake uh he’s an actor he’s on Degrassi.’ I’m like, ‘Who the fuck is Drake on Degrassi?’ He let me hear him rapping like this boy could rap his ass off.”

The Harlem rap legend added, “Then I looked at him I’m like, ‘Boy what do you mean? What am I going to do with boy? He’s an actor, he’s in a wheelchair on the Disney Channel.’ I’m like, ‘Boy, I don’t know how to make this work out.’”

At the time, Drake was looking to sign to a label that would let him bring his Toronto sound to the forefront, but not many people believed in him, including Jim Jones. Lil Wayne thought the future 6 God had something going for him, though, and the rest is history.

“Once again, I just wasn’t seeing past what I seen in front of me and shit like that,” Jim continued. “Weezy was smart enough to do so, and I remember being on another tour in the back of the bus and hearing Weezy and Drake rapping and Drake saying something about Princess Diana and it’s going crazy. I’m like ‘Wow, life is crazy. This n-gga is dead nasty, fuck what he look like.’”

A similar situation happened with Jim Jones regarding J. Cole and his first dive into the Hip Hop industry. A young Jermaine visited Jim at his office in hopes of getting a deal, but Capo passed on him thinking he sounded too much like Drizzy.

He continued, “A little light-skinned kid coming to the studio every day rapping like Drake, and at that point it was Drake [and] n-ggas didn’t know what to do with no Drake. Drake was just a phenomenon at that point. Shit, you can’t have two of them right now. As you see, it took him a few years after that to kind of find his place and what he wanted to do. He ain’t rapping like Drake no more, but when he was in my studio, he was.”