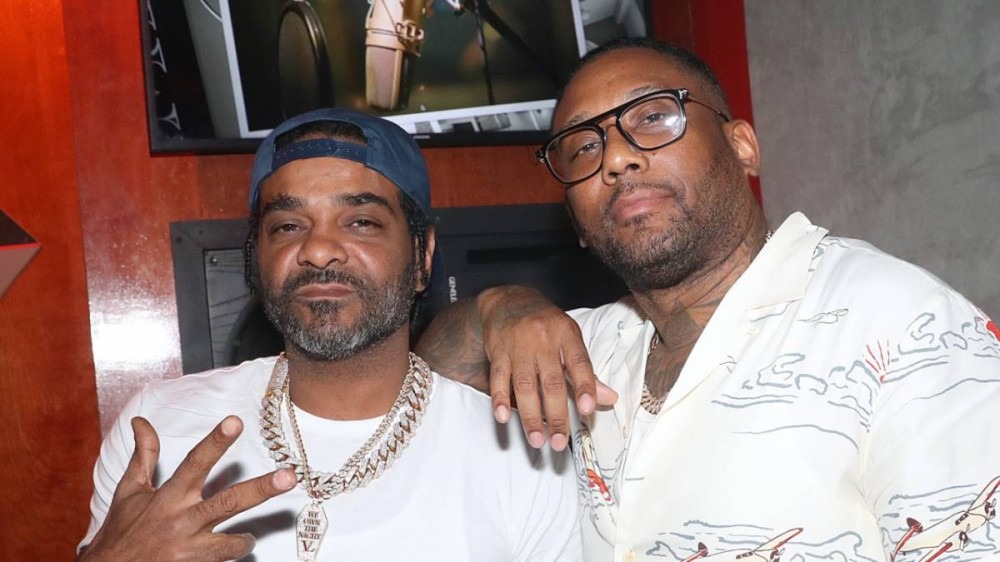 When it comes to roasting an individual, New Yorkers are considered top-tier jokesters. Fans got a glimpse of that when Jim Jones and Maino paid a visit to Hot 97, where comedian Jerrod Carmichael happened to be as well.

According to a recent upload on YouTube, the three men ran into each other at the iconic radio station and indulged in a bit of comedy by roasting each other.

“You woke up and picked this out,” Maino asked Jerrod, who was filming the whole conversation with his handheld camcorder. “You said that this is what you wanted to wear? What style is that?”

The comedian confirmed that was the outfit he wanted to go with for the day before picking apart Maino’s outfit. It wouldn’t take long before Jim involved himself in the mix and helped his Lobby Boyz brother out with the roasting session.

“Bro, he got on tube socks with church shoes. He’s wild’n right here,” Capo said in the video. “You out of pocket, and it’s summer time you got a windbreaker on.”

Jerrod focused his attention back on Maino by making fun of his jeans and the fact he’s wearing track shoes but not running anywhere. The Lobby Boyz fired back at the comedian’s shoes, asking if they were for tap-dancing classes and if he asked to pick those out in a store. Things quickly got out of hand for Jerrod when the two rappers really dug into his loafers and white socks.

Again, New Yorkers know a thing or two about cutting ass on someone. Jadakiss recently showed his skills when he dissed a guy rocking red sneakers that looked like Michael Jackson’s iconic red leather zipper jacket from the “Beat It” music video.

“N-gga had on the Michael Jackson jacket sneakers,” Kiss said while letting out a raspy laugh. “That’s crazy.”