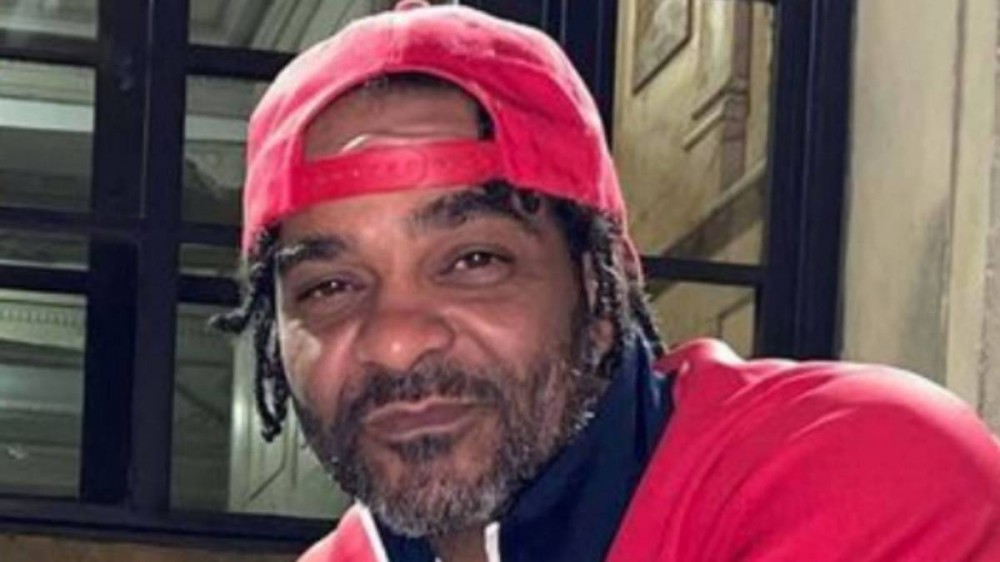 Jim Jones is causing a bit of a stir online after some old footage from New York Undercover has been unearthed that supposedly sees him make a cameo.

The Dipset rapper was reportedly an extra in the Dick Wolf crime drama in the 1990s, but the newly unearthed clip has left fans divided on whether the person in the footage is actually Capo.

The clip shows someone — alleged to be Jim Jones — getting briefly roughed up by the show’s main character Eddie Torres, played by Michael DeLorenzo, before he’s ultimately shoved away.

While Capo did reportedly appear in the series, a number of fans aren’t fully convinced it’s the rapper in the unveiled clip, despite some publications claiming otherwise.

“LMAO that’s not Capo,” wrote one person on Twitter, with another pointing out that the timeline doesn’t add up.

“This is not Jim Jones,” wrote another fan with multiple laughing emojis. “The diplomats wasn’t even a group till 97.”

Either way, Jim Jones wasn’t the only big-time rapper to appear on the TV series during its brief run in the 1990s. Sticky Fingaz, The Notorious B.I.G., and Ice-T were just a few of the Hip Hop stars to guest star in the show.

New York Undercover was early on in Wolf’s career before his Law & Order success, and despite its warm reception by audiences, the show ended up being canceled due to low viewership.

According to series star Malik Yoba, FOX is partially to blame for its cancelation, as he believes the network didn’t promote the show as aggressively as it could have.

“The first three seasons we called it the ‘Little Ghetto Show That Could’,” Yoba told VladTV in 2019. “We knew that we were doing something special cause the folks would let you know, but there was never whole lot of regard…you’d never see a poster. Like I’m talking about in the hallway of the station, and you’d see posters for Melrose Place, and Party of Five, and 90210, and x-Files and all those shows…never saw anything on New York Undercover.”

He continued: “Vibe Magazine never put us on the cover…I was like ‘Yo dude, this is the hottest thing in the community. All the artists in your magazine are on our show. Why aren’t we on the cover?”

Jim Jones would go on from his brief cameo in New York Undercover to not only become one of the hottest rappers in the game but a fairly established actor as well. He’s had multiple cameos in various films and TV shows, including The Wire, and he even made his own VH1 reality show titled Chrissy & Mr. Jones which ran for two seasons.