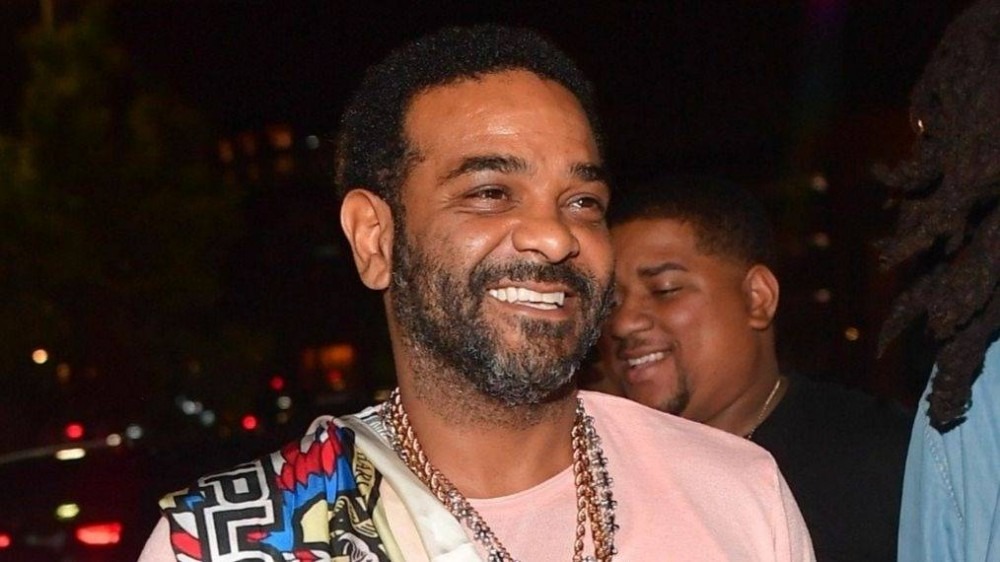 Jim Jones was 12 years old when he learned CPR, a skill that came in handy recently when his photographer and friend Jerry “Flee Flicks” Flete suffered a medical emergency while working in Florida. Speaking to Inside Edition, the Dipset rapper explained he saw Flete struggling to breathe and rushed to his aid.

“I just saw Flee sitting, just going through something that didn’t seem good like he was choking,” Jones said. “He couldn’t breathe, and his eyes was going back in his head, and he was catching a bit of a seizure. I actually didn’t know what was going on. Kind of scared me.”

Flete never saw it coming but credits Jones for saving his life, saying, “We was just literally just hanging out on a break from work. Just hanging out. It just happened so fast. Basically, I woke up, Jim giving me chest compression and telling me, ‘Wake up. Wake up.’ He basically saved my life. I’m here today because of Jim.”

Flete added, “I didn’t know what was going on at the moment,” Jerry explained. “I guess everything happened so fast. But I had an out-of-body experience. I felt like I was telling myself to come back to myself. Then I just, I guess when I snapped out of it, Jim was giving me chest compressions. The first person I woke up to was just Jim. He was holding me. I was sitting down. It happened while I was sitting down, so Jim was over me, hugging over me, I guess giving me chest compressions. That’s how I started breathing.”

Jim Jones’ quick thinking help Flete recover, although what exactly led to his collapse wasn’t really explained. But Flete has vowed to take his health more seriously and said he’s been eating better and hitting the gym. Jones is already on that path and shared some tips for those who are looking to improve their health in 2022.

“Movement is medicine,” he said. “The easiest exercise you can do is make sure that you walking and you running a little bit. I work out extremely hard so I can eat how I want to eat, but that’s not an excuse. I should be eating way better than I do, and I try to eat 50 percent better than I have yesterday. So I’m a work in progress myself. Health is wealth. I encourage everybody to take care of themselves. Take care of you. Take it as if it’s a job, and every day you should do something different that’s going to help you live longer.”

Jones, who had to learn CPR for his little sister with a heart condition, screenshot the Inside Edition tweet about the incident and shared it via Instagram on Sunday (January 2).

“Love u @flee_flicks but u scared th Shit out of me,” he wrote. “God is good who else gone capture me when I b havin th Shit on lol. On a serious note I encourage everyone to get cpr lessons for u n th family.”