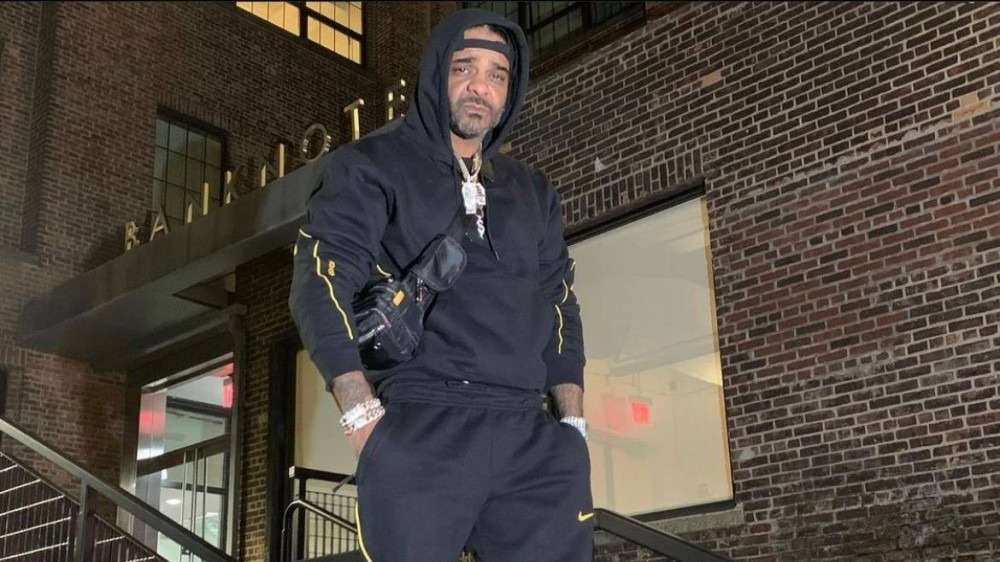 The Hip Hop community continues to mourn the deaths of DMX and Black Rob. Family, friends and fans have come out to share all types of memories with both men, and the stories have been a touching way to honor their respected careers. During an interview with Power 106 on Friday (April 23), New York rap star Jim Jones gave his thoughts on his fallen peers and how New York City is hurting the most.

“Those losses are tremendous for New York,” Jones said when asked how the city was doing. “It definitely hit us hard to lose DMX, who did so much for the culture, and I’ve had relationships with both of them.”

Jones explained he got to be around DMX while touring with Cam’ron in the late ’90s and saw how special he was. Through their interactions on tour, Jones and X were able to form a relationship that lasted as a friendship throughout the years. Jones admitted X’s death was hard, and Black Rob’s death didn’t make it any easier.

Jones revealed the project building he grew up in was very close to Black Rob’s building, explaining that his relationship with him was more profound than anything music-related.

“Black Rob came on and put on for the whole Eastside, put on for everybody from Harlem,” Jones said. “It’s dope that he has left a legacy that no one can erase at the end of the day, and coming from Harlem, that’s real special.”

When it comes to New York Hip Hop, Jim Jones salutes the legends, but he makes sure to look out for the younger generation. On April 15, Jim Jones took to Instagram to show fans what his first meet-up was like with Bobby Shmurda while also giving him props.

“Look who home,” Jones told fans in the video of him linking with Shmurda and his crew. “He walked on down on you n-ggas, you heard? Real niggas in the building. We have to give him his flowers. He did it like he supposed to. We gotta celebrate n-ggas like this, you heard? He paid his debt to society like a real n-gga do. Fuck is you n-ggas talking about? Back to the bag, you heard?”