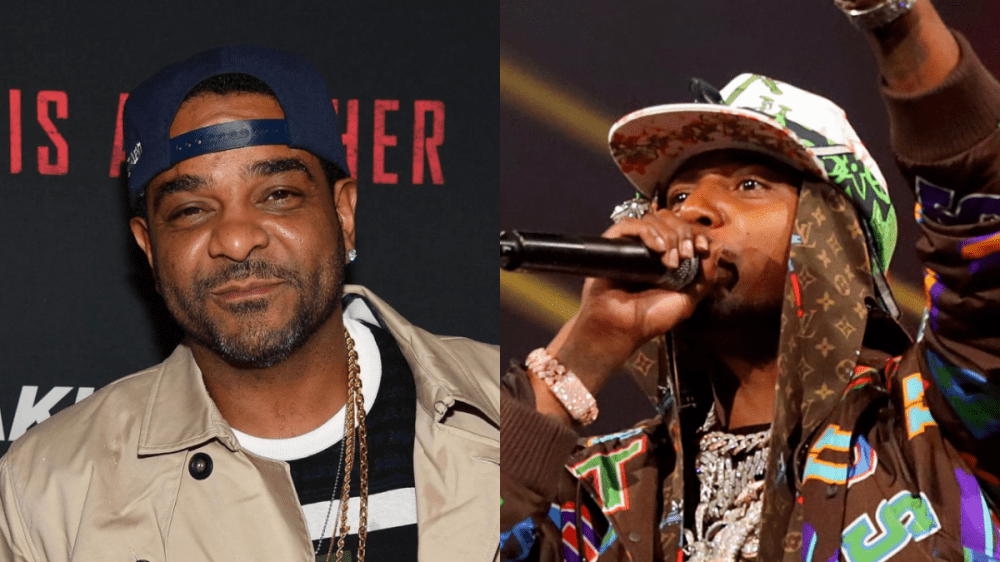 Juelz Santana‘s eccentric headgear raised eyebrows during The LOX and Dipset’s Verzuz battle last year, but according to Jim Jones, the piece was actually the handy work of the late Louis Vuitton designer Virgil Abloh.

In an Instagram video posted on Tuesday (July 26), the Dipset rapper explained the origins of Juelz’s hat-bandana-durag combo, revealing it was designed by Abloh as a tribute to the Harlem crew’s unorthodox style from back in the day.

“We gonna go back to last year ’cause we was just sitting here talking about the Verzuz, about the fit and n-ggas was talking about Juelz had on a hat, durag and scarf,” Capo began. “Well, what they didn’t know is that Virgil had made us some special Louis Vuitton fitteds the way we used to wear them.”

“So when people seen him on Verzuz, they was like, ‘Man, he got on nine different things on his head!’ No, actually, he had a one-of-one piece that Virgil had made strictly for me and Juelz. RIP Virgil. You n-ggas ain’t got this one, nor will you have this one. He made it for us. Dipset.”

Juelz Santana’s three-in-one headpiece may have turned heads on social media, but it was Jadakiss’ MVP-worthy performance that stole the headlines during The LOX’s resounding Verzuz victory against Dipset on that August night inside Madison Square Garden.

Following the lopsided match-up, Jim Jones challenged Jadakiss to a separate solo Verzuz, telling HipHopDX, “He has to deal with me on my terms. He better be prepared.” However, the Kiss of Death MC turned down the offer.

“I heard him say that but I didn’t entertain it,” Jadakiss Shade45‘s Superstar Jay. “I don’t think Verzuz would entertain it. I don’t even think the people would want to see that.”