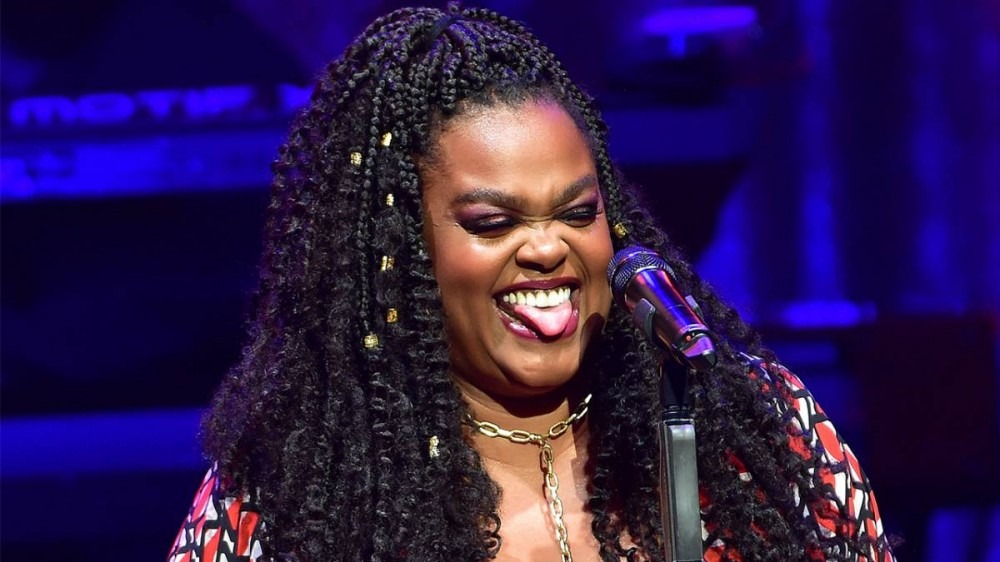 Jill Scott became a major talking point on Twitter on Tuesday (January 4) when rumors circulated that a sex tape had leaked online.

Fans were quick to thirst for more information about the singer’s alleged tape, but there’s still no evidence the rumor actually has any truth to it. One fan wrote, “Jill Scott sex tape? Somebody link me please,” with the tweet racking up almost 12,000 likes.

Elsewhere, a fan said, “What’s this bout Jill Scott? And most importantly where.” Another wrote, “N-ggas out here down bad tryna find this Jill Scott tape…”

What’s this bout Jill Scott? And most importantly where🤔 pic.twitter.com/XT9HBEp1LT

Jill Scott is completely aware of all the chatter online. On Wednesday (January 5), she took to Twitter to address the rumors, telling her thirsty fans to “hydrate” while noting she hopes people are just as excited to hear her new music and films.

“Say word!?!” she wrote. “I expect this energy when my new movies, albums and tv show drop. Ya’ll too much. #headedbacktowork #hydrate.”

She also attached a GIF of her embracing applause and bowing down to an audience.

Say word!?! I expect this energy when my new movies, albums and tv show drop. Ya’ll too much. #headedbacktowork #hydrate pic.twitter.com/9uGO2PFhtK

Jill Scott previously went viral in 2018 when a provocative video surfaced of her singing on stage with a microphone during an Atlanta performance.

The Grammy-winning singer was one of the earliest participants in Timbaland and Swizz Beatz’s Verzuz series, going up against Erykah Badu during the first season in May 2020. The three-hour celebration had around 700,000 viewers at its peak and saw Scott and Badu going through songs from their acclaimed catalogs.