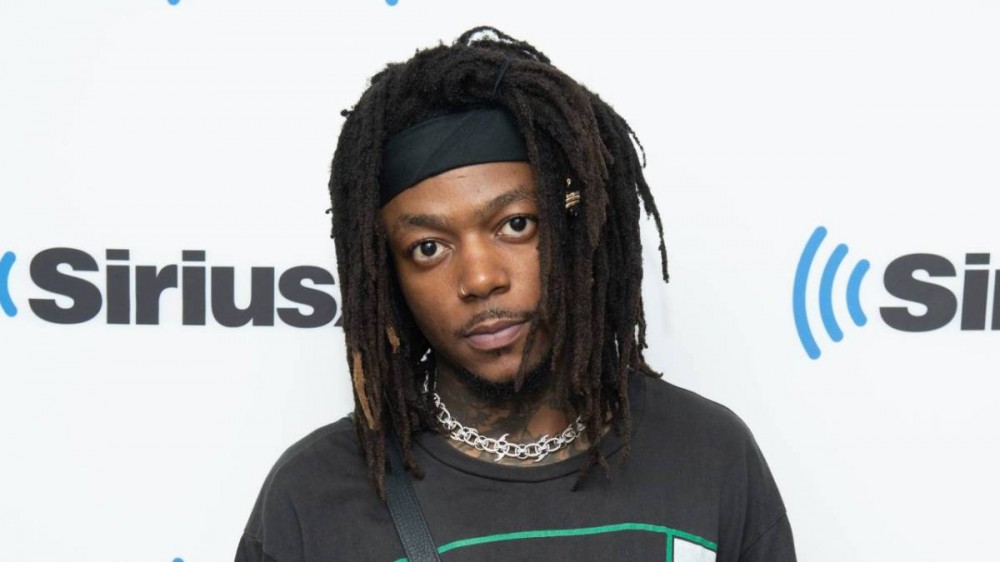 JID has given his single “Money” the visual treatment with a nostalgic music video that takes a dark turn.

The Chad Tennies and Mac Grant-directed clip follows two young brothers presumably in rural Georgia, getting into mischief and wandering around their run-down neighborhood.

While JID’s track – specifically the optimistic beat by Khrysis – makes the experience seem idyllic, the fields and streets the boys play in are littered with garbage, and the sandwiches they eat are bread and bologna barely made with any care.

Things then grow more sinister when the brothers take to town to try and buy some new sneakers they’re ultimately unable to afford. When they return, their mother, who seems to work some unsettling night job, is unconscious on the couch. The final shot is of the mother being loaded into the ambulance with a white sheet over her head, while a social worker speaks to the brothers.

The video for “Money” comes after JID dropped off the visual for “Dance Now” with Kenny Mason last month, which was equally as dark as the former.

The Forever Story is an emotionally introspective album, as it pays homage to the Dreamville rapper’s come-up and his family. He recently revealed in an interview with Ebro Darden that he even sampled a family funeral to open up the project.

“The way it starts is actually at my grandma’s funeral,” J.I.D said of “Kody Blu 31.” “I have the actual footage. I’m sitting there crying, holding the phone, recording this, because I know it’s a big moment.

“A couple years before that, we lost my other grandma on my mother’s side. This is my dad’s mother we lost. Recording this, my dad is singing his heart out on this recording.”

He continued: “At the beginning of the song, if you listen to it, the first 15, 20 seconds, you could hear my whole family singing. You could hear my momma say, ‘Thank you, Lord.’

“It’s super powerful, and it’s just literally about keep pushing through. The song is saying, ‘Swing on, swing on.’ It’s a choir-type feel. My family is all over the album.”

While The Forever Story has only been out a few weeks, JID told Complex he’s already thinking about what’s next and said his follow-up project is likely to be a Gangsta Grillz tape with DJ Drama.