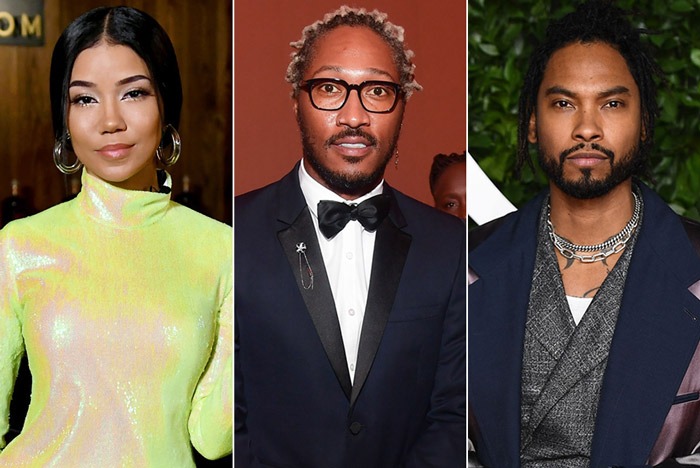 One week before dropping her new album Chilombo, Jhené Aiko teams up with Future and Miguel on “Happiness Over Everything (H.O.E.),” one of 20 tracks off the project.

In the video, the L.A. songstress celebrates good times with some of her closest friends and family including her sister Mila J and father and mother.

Jhené will hit the road in support of the album. Her “Magic Hour Tour” kicks off May 1 in Boston and travels across the U.S. and Canada before wrapping June 27 at the St. Kitts Music Festival.