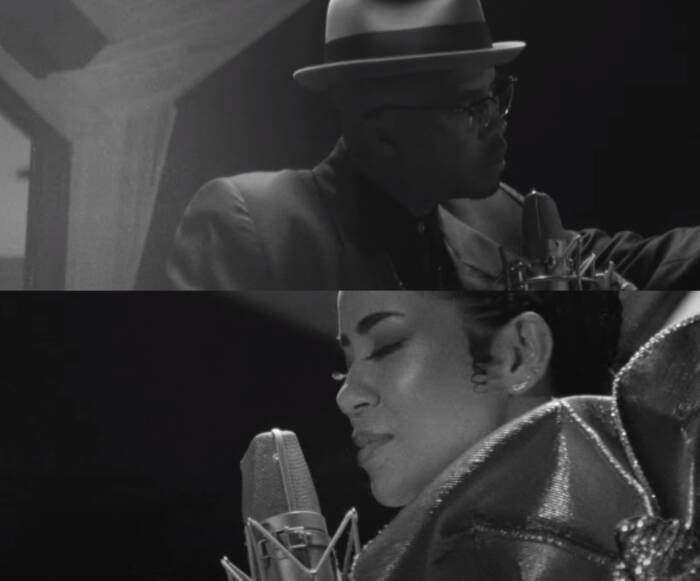 Jhene Aiko gets in her bag about missing a former lover in her Nas assisted single, “10K hours.” The smooth, jazz-infused record is paired with black-and-white visual aesthetics that fit the song’s vibe.

“Chilombo” is nominated for three GRAMMY awards including Album of the Year and Best Progressive R&B Album! Jhene’s collaboration with John Legend is also in the running for “Best R&B Performance.”