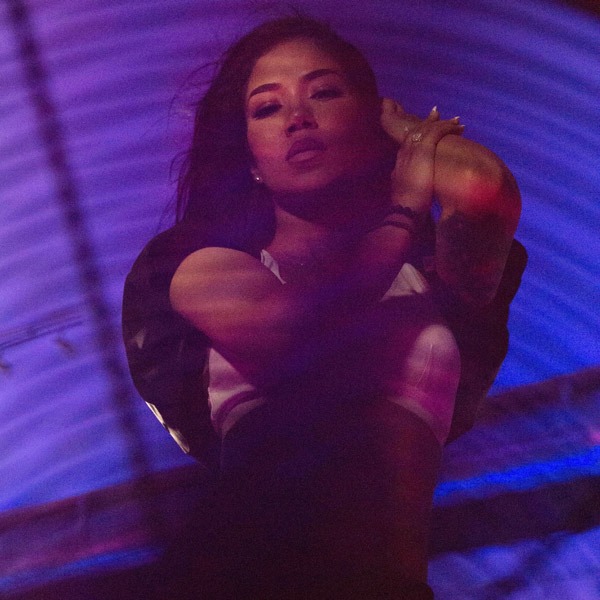 Jhené Aiko is back.

The R&B siren gets freaky on her new single “P*$$Y Fairy (OTW).” The sultry jam finds Jhené seducing a lover with her explicit bedroom talk.

“Don’t be surprised, boy, when I buss it wide / I hypnotize you with this pussy / Now you feel like you can fly,” she sings. “We be getting so loud / That dick make my soul smile / That dick make me so damn proud.”

In the accompanying video, Jhené busts out some y dance moves alongside a male dancer while basking under purple lights. She has also debuted a rehearsal video showcasing the “P*$$Y Fairy” dance.

This marks Jhené’s first release since “None of Your Concern” with her on-again boyfriend Big Sean, which dropped in November. In May, she released “Triggered (freestyle).” She is now gearing up for her long-awaited new album and has been using the hashtag #Chilombo, which is her last name and may also be the title of the project.