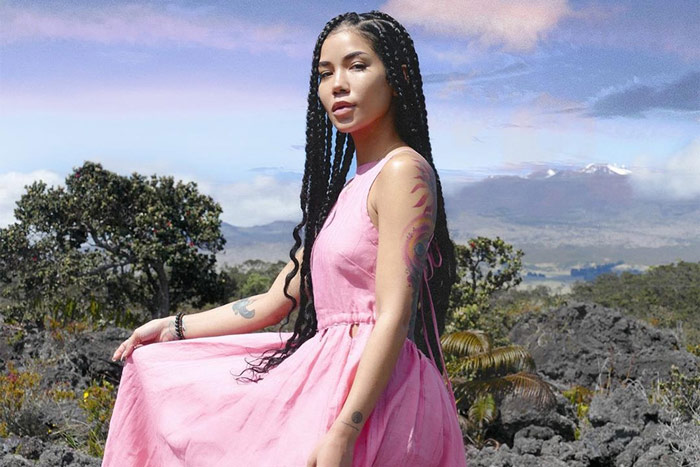 Get ready for “The Magic Hour.”

Ahead of her upcoming album, Jhené Aiko has announced dates for a North American tour. The 33-date trek kicks off May 1 in Boston and travels across the U.S. and Canada, with stops in New York, Atlanta, Miami, Houston, Vancouver, and Chicago. The R&B songstress will also perform at the Lovers & Friends Festival on May 8 and 9 in Los Angeles before wrapping June 27 at the St. Kitts Music Festival.

Special guests Queen Naija and Ann Marie will join her during the two-month run.

Tickets will be available for pre-sale starting Friday at 10 a.m. local time. See dates below.