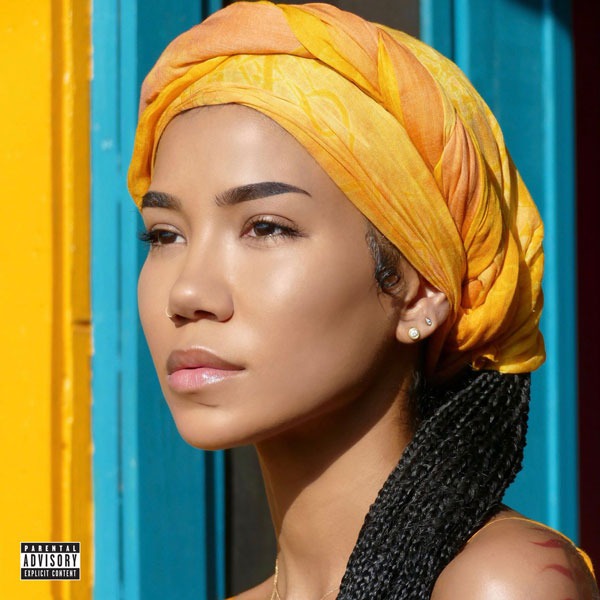 Jhené Aiko has announced a release date for her highly-anticipated third album, which will arrive March 6 Def Jam. She has also revealed the stunning cover art featuring a close-up photo of herself wearing a yellow head wrap.

Chilombo is the singer’s last name, Jhené Aiko Efuru Chilombo, and means wild beast. The album, which “celebrates her coming into her own personal power,” consists of freestyles that took place on The Big Island of Hawaii where Jhené’s great grandmother was born. Jhené was inspired by the island’s beautiful and powerful volcanoes, having visited throughout the years.

“The volcano is the beast. The beast is Chilombo. I am Chilombo,” said Jhené.

Unlike her 2017 gold-certified album Trip, which detailed the process of grieving, Chilombo finds Jhené embracing her strength and power, and coming into her own as a woman, a creator, and a healer.

“If Sailing Soul(s), Sail Out, Souled Out and Trip had a baby, Chilombo,” she previously told fans.

Jhené has been studying the practice of sound healing and has incorporated crystal alchemy singing bowls on every track. She hopes to introduce her fans to sound as a form of healing through what she calls “modern mantra.”

Chilombo has already spawned three singles, the platinum-certified “Triggered,” “None of Your Concern” featuring Big Sean, and “P*$$y Fairy (OTW),” for which she recently released a “super clean” video.