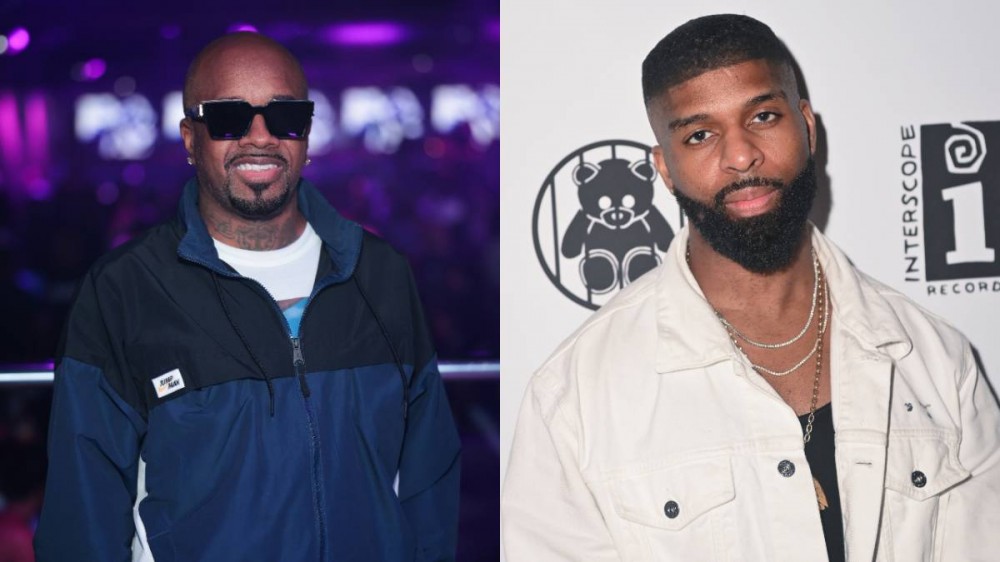 Jermaine Dupri has praised dvsn’s “If I Get Caught,” comparing the hype its received to that of UTFO’s ‘Roxanne, Roxanne’ due to the number of response records it’s spawned.

In a video posted to his Instagram, JD, who co-produced the Toronto R&B group’s latest single, said he expected the conversations that have occurred because of the track’s perceived toxicity, but he had no idea it would spawn as many response records as it has.

“Yo, this song, this shit right here, it’s doing some shit yo,” Jermaine Dupri says while standing in front of the single’s cover art. “I ain’t even gonna hold you. I expected the back and forth conversation but females making responses and they’re shooting videos man this shit’s crazy and this an R&B record.”

He then went on to compare “If I Get Caught” to the Roxanne Wars of the 1980s. “I ain’t seen no shit like this for a record period since I was a kid and UTFO and ‘Roxanne, Roxanne.’ This shit is crazy man. Man, n-ggas talking about they make anthems. This is an R&B motherfucking anthem.”

“This ain’t no TikTok program, it’s Top 10 Shazam!!” Jermaine added in the Instagram caption. “What you are witnessing, is sum irregular shit!! This what a Anthem look and sound like.”

Referencing one of Hip Hop’s earliest beefs, UTFO’s original track about a girl who rejected the band’s advances was met with a response track by the alleged girl in question, Roxanne Shanté, who wrote that her rejection was because UTFO wasn’t on her level romantically.

dvsn’s new track is already starting to initiate a similar response, with Kandi Burruss and Tiny Harris releasing a response track on Tuesday (August 9) in which the Xscape members play the role of the scorned girlfriend.

“If you’re caught cheating, what makes you think I’ll stay with you?” The pair sing.

This isn’t the first time Jermaine has given dvsn their flowers, he previously clapped back at haters of “If I Get Caught,” calling them “musically blind.”

Check out both versions of the track below: