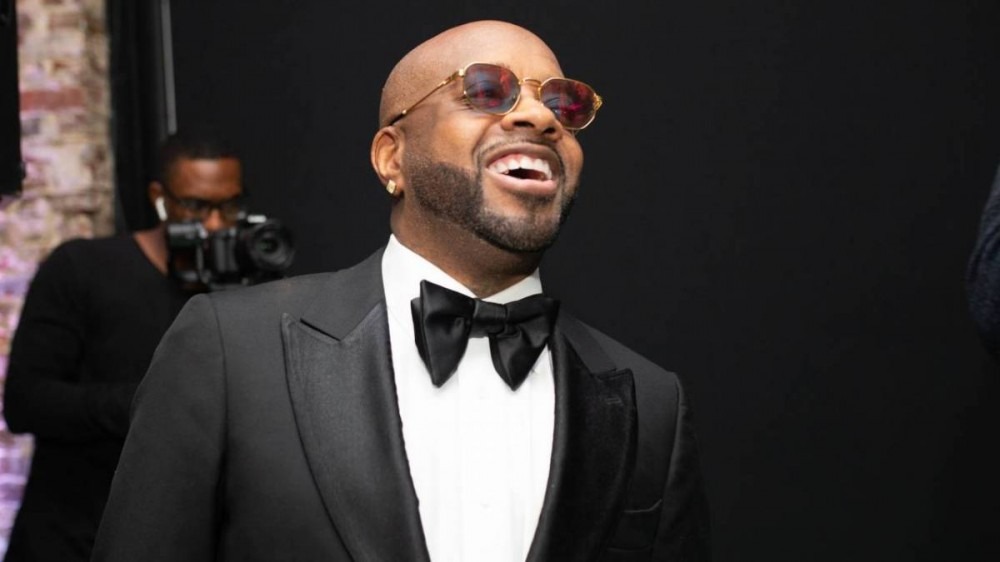 J. Cole made waves throughout the Hip Hop culture with his return to the freestyle booth. Cole popped up on The LA Leakers on Wednesday (May 12) and like many fans, even Jermaine Dupri was impressed with his fellow North Carolina native’s lyrical precision.

“Hardest shit out the South since slavery, n-gga,” Cole raps to close out the first verse over the silky “93 ‘Til Infinity” instrumental before switching over to Mike Jones’ “Still Tippin.”

“N-gga say the hardest thing out the south since slavery,” JD said in disbelief shortly after the freestyle dropped.

Nigga say the hardest thing out the south since slavery

The So So Def CEO has been supportive of J. Cole’s career for some time now. He’s previously reposted some of Cole’s work such as his “Middle Child” video and the 4 Your Eyez Only Tour that took place in 2017.

J. Cole has been flooding the marketplace with content ahead of making his long-awaited return with The Off-Season on Friday (May 14). Cole dropped off “i n t e r l u d e” last week and even found time to pursue his professional basketball career.

The 36-year-old signed a contract with Rwanda’s Patriots B.B.C. team in the Basketball Africa League. Cole is in the process of clearing quarantine ahead of making his debut against team Nigeria on Sunday (May 16).