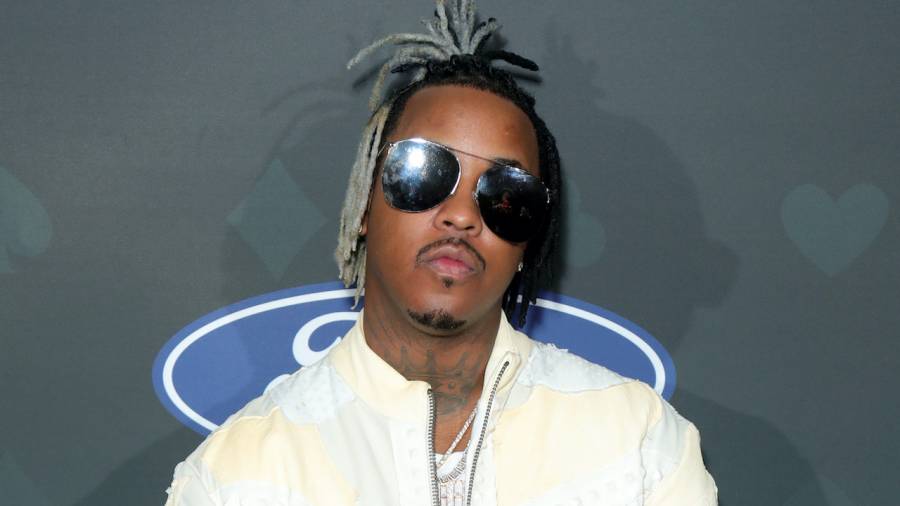 Chicago, Illinois – The Hip Hop community joined together to wish Jeremih a speedy recovery following his scary COVID-19 diagnosis in 2020. Fortunately, Jeremih fought back and was back on his feet. To show he was back to his regular self, Jeremih hit up the Chicago White Sox game with his sons Pharoah and Canyon.

The Chicago White Sox invited Jeremih last Friday (August 27) to throw the ceremonial first pitch, and unlike his close friend 50 Cent’s sad display of an arm, he got the ball down the strike zone. The multi-platinum R&B singer and songwriter took over the mound at Guaranteed Rate Field to overwhelming cheers and applause, which fueled the White Sox to capture the win. The White Sox beat their crosstown rival Chicago Cubs in a thrilling comeback win, 17-13.

They know we’re from Chicago.

Thanks for coming by, @Jeremih! pic.twitter.com/8jYKfb14eo

The crowd’s warm welcome was a touching moment for Jeremih, who was hospitalized and even placed on a ventilator in intensive care thanks to COVID-19. Jeremih went into detail about his recent battle with coronavirus at Chicago’s Northwestern Memorial Hospital during a visit Sway’s Universe last year.

“What I can say is it definitely is real,” he began. “I didn’t take it for granted, and truth be told, I’m a living walking testimony to let y’all know. Like man, I was really down bad for the last month and a half while I was in there. I don’t even remember the day I went in, that’s how messed up it was in that whole time in there.”

He added, “I had a tube down my throat for about a week and a half. I was really like in a dream, and I ain’t gon’ lie I woke up about two times, and all I remember seeing is a white light those two times that I was in there.”

The Hollywood Reporter revealed in May that Jeremih is set to have a role in 50 Cent’s Power Book IV: Force. Jeremih will be playing the role of Elijah, who reportedly is a high-ranking member of the CBI, but knows the drug game well and isn’t afraid to mix it up and get involved. He’ll “do anything” to prove his loyalty to the show’s Sampson brothers.