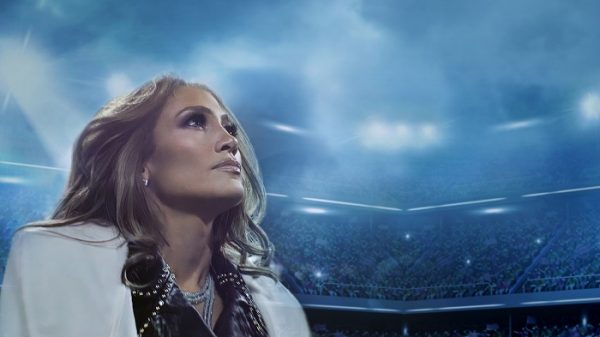 Jennifer Lopez is set to star in the Netflix documentary Halftime. The film will make a premiere at Tribeca Festival On June 8 and a Netflix-wide release on June 14.

The film is described as:

“HALFTIME” offers an intimate peek behind the curtain revealing the grit and determination that makes Jennifer Lopez the icon she is, from her performances onscreen and on stages around the world, to her Super Bowl Halftime show, to the recent Presidential inauguration.  The documentary focuses on an international superstar who has inspired people for decades with her perseverance, creative brilliance and cultural contributions.  And it’s only the beginning. “HALFTIME” serves as the kickoff to the second half of Lopez’s life, as she lays bare her evolution as a Latina, a mother, and an artist, taking agency in her career and using her voice for a greater purpose.”

You can see the trailer for the film below.