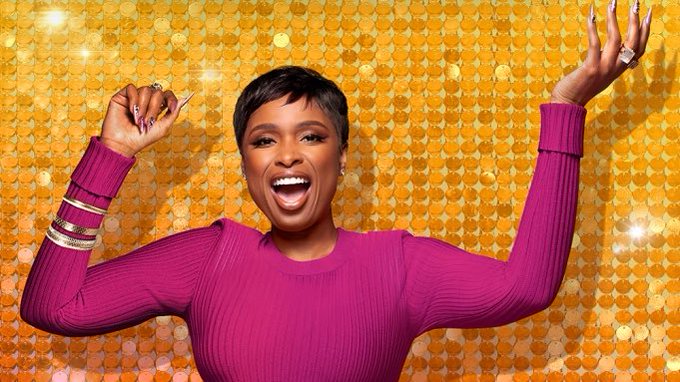 The show is set to premiere next Monday, Sept. 12, and will have Simon Cowell on as the show’s first guest.

According to PEOPLE, the conversation will be the first sit-down between the two since her appearance on American Idol in 2004. The show is also set to include surprises as the show will align with her 41st birthday.

The new show will be on FOX and is created to “be a destination to laugh, learn, and feel inspired.”