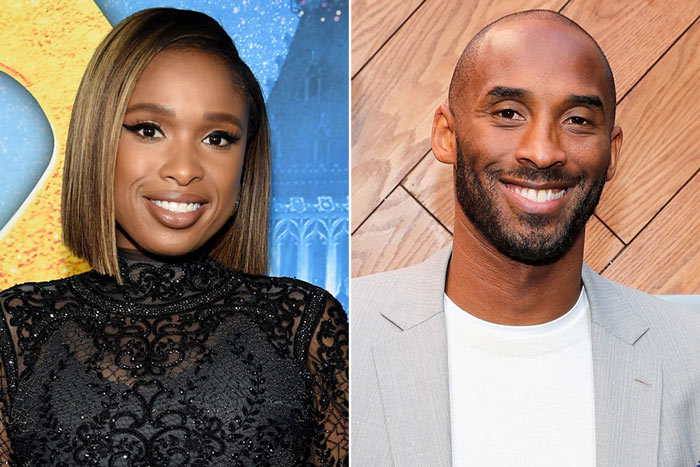 Jennifer Hudson will perform a tribute to Kobe Bryant during the 2020 NBA All-Star Game in Chicago on Sunday. The two-time Grammy winner and Oscar winner will take the court just before the player introductions as part of a special tribute to the late Lakers legend, his daughter Gianna, and seven others who died in a helicopter crash last month.

GRAMMY® Award-winning recording artist and Academy Award-winning actress and Chicago native @IAMJHUD will perform a special tribute to the late Kobe Bryant ahead of player introductions for the 69th #NBAAllStar Game on Sunday, Feb. 16, airing live at 8:00pm/et @NBAonTNT. pic.twitter.com/NR1OIwtczH

Lil Wayne, DJ Khaled, and Quavo have also been added to Sunday’s All-Star Game lineup. They will join previously-announced headliner and Chicago native Chance the Rapper during the halftime show.

Chicago’s own Common will perform during the player introductions at the NBA All-Star Game, while the legendary Chaka Khan will sing the U.S. national anthem.

On Friday, Chance’s brother Taylor Bennett will provide the halftime entertainment at the 2020 NBA Rising Stars Game. Queen Latifah will be joined by Chicago youth to perform Stevie Wonder’s “Love’s in Need of Love Today” during Saturday’s festivities.