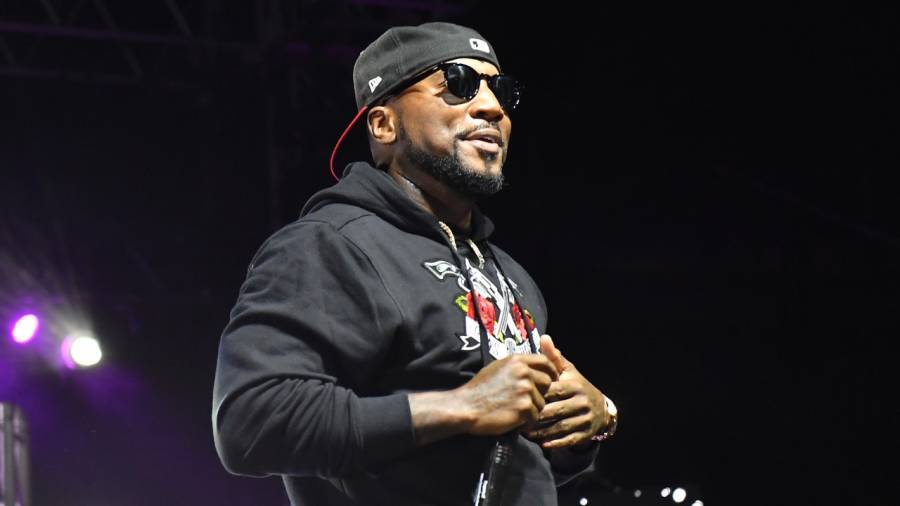 Not only has Jeezy renegotiated a whole new deal with his longtime label home Def Jam, but he’ll also have a seat at the table as well.

According to a press release, Def Jam interim Chairman & CEO Jeff Harleston announced the Atlanta native will serve as his Senior Advisor for A&R and Artist Development.

“It’s an honor to return to the label I’ve called home for 15 years, not only as an artist, but as an executive,” Jeezy said in a statement. “I spent most of my career learning from trial and error, I am happy to say that I am back on the team that helped me build my legacy from the streets to the boardroom and nothing makes me more fulfilled than being in a position to help guide and add value to the next generation.”

Harleston also commented on the development and stressed how much the label values the superstar artist.

“Jeezy is so meaningful to Def Jam; it’s legacy, it’s past, present and future,” he said. “Jeezy has always impressed me with his talent, his tenacity, his instincts, his entrepreneurial spirit, and his leadership. I’m a huge believer in trusting, supporting and enfranchising artists and bringing them into the process. But of course, Jeezy is so much more than an artist. He is family.”

Jeezy will release his 10th studio album The Recession 2 through Def Jam on November 20. But first, he’ll walk fans through his legacy of hits when he goes head to head with T.I. during the Season 2 premiere of Verzuz on November 19.