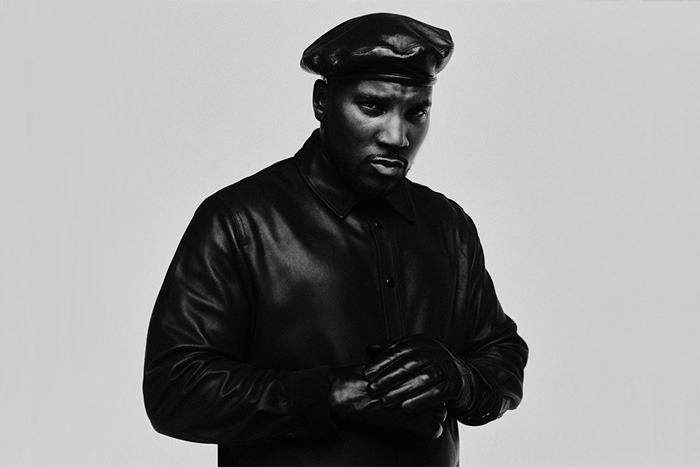 The Snowman is back.

Jeezy has announced a release date for his 10th studio album The Recession 2. The sequel to his chart-topping 2008 classic is due Nov. 20 and arrives amid a tumultuous year. According to a press release, the project “will explore the pandemic, economic crisis, and more.”

Last month, he dropped the first single, “Back” featuring Yo Gotti.

The multi-faceted mogul has also partnered with Charlamagne Tha God and iHeartMedia’s The Black Effect Podcast Network to launch his “The (Re)Session Podcast by Jeezy,” a new weekly 8-episode limited podcast series. He also recently premiered his FOX Soul talk show, “Worth a Conversation with Jay ‘Jeezy’ Jenkins.”

On the eve of his album release, Jeezy will battle T.I. during the Season 2 kickoff of Swizz Beatz and Timbaland’s popular Verzuz series.

The Recession 2 arrives 12 years after The Recession, which debuted at No. 1 on the Billboard 200 and spawned singles including “Put On” with Kanye West and “My President” featuring Nas.