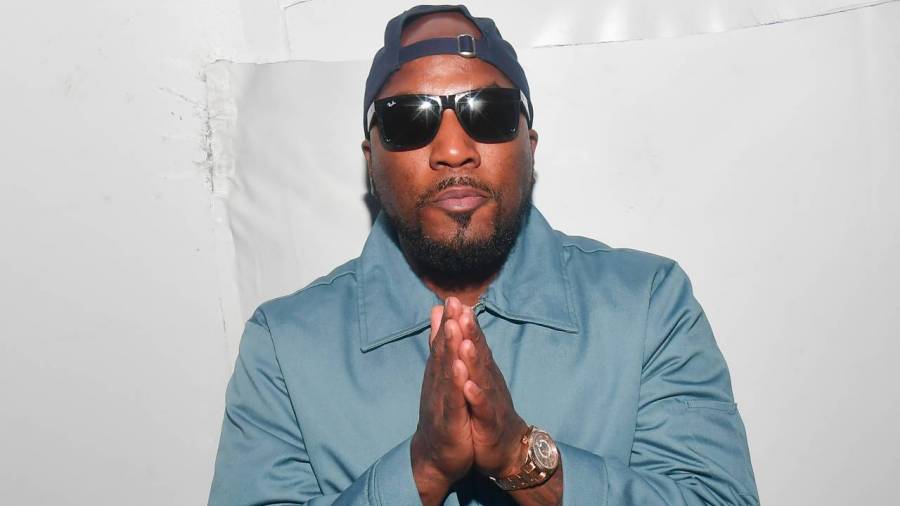 Jeezy stopped by The Breakfast Club to put the historic Magic City event in perspective, where he admitted the recent deaths of rappers such as King Von and Mo3 further inspired him to put his beef with Gucci in the past for the betterment of the culture.

“I just had to make a decision,” he said of extending an olive branch to Gucci. “It’s going to be about what I see going on and how I can contribute and let people understand it’s bigger than us. For all the things you see, that King Von thing really touched me. I know [Lil] Durk well and it was surreal to get that call. Them kids. It ain’t gotta be that way. It was a lot of that. What happened to Mo3, what happened to Boosie. It was a crazy weekend.”

The Snowman continued, “You’re just watching all these things happen and you’re just like, ‘Damn, this is real? It’s an unselfish moment. It’s like a catch-22 because you have some people like, I don’t know what to tell you, I’m rich, I’m grown and I wanna see all of y’all live to be in a position like myself. It was real, bro. We could have walked away and it could have been all bad.”

Gucci’s wife, Keyshia Kaoir, took to Instagram to salute her icy hubby for allowing himself to put 15 years worth of beef behind him and move forward with a clear head.

“I’m definitely proud of u hubby,” she wrote. “It took a lot of forgiveness, healing & courage to get up there in front of the world! Everyone knows your history & now u have closure & can move on! It wasn’t easy but u did it & for that I AM PROUD OF U! FUCK WHO AINT!”

Jeezy also wouldn’t rule out the idea of doing music or a joint tour with Gucci down the road.  He expects them to eventually have a deeper moment of healing down the line with tensions between the two sides now at ease.

“For me to hear him say on a stage, ‘You extended the olive branch,’ let me know where we’re headed,” Jeezy explained. “I would’ve never thought in a million years I would’ve heard that type of verbiage out of his mouth. Look how many times we went out in the world, to come back where we started and see that. What can you say? Even for the people that support us, it’s divided. Shit, that’s the first time in a while I heard ‘Icy’ and thought, ‘Cool, I can listen to ‘Icy’ again.’”

The trap pioneer also released his The Recession 2 sequel 12 years after the original on Friday (November 20), which can be streamed below.