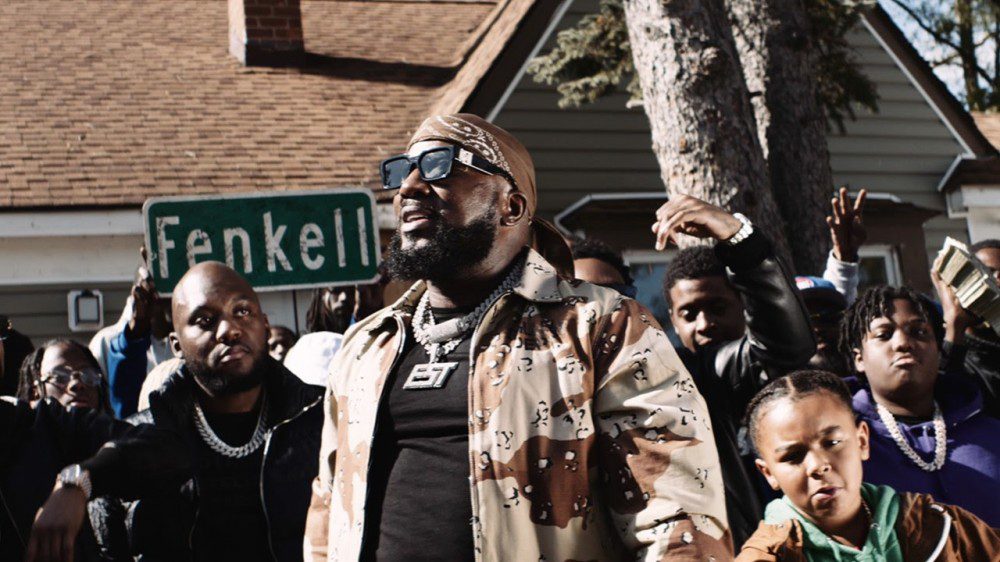 Jeezy is fully back in his bag. Going into his stash of bangers dubbed SNOFALL, Jeezy has released the video for “Put The Minks Down” featuring 42 Dugg.

The new video brings a fleet of exquisite cars and stacks of cash to the streets of Detroit for Sno to get off the bars he created alongside one of the city’s biggest stars.

With SNOFALL, the brand-new album out via Def Jam Recordings, JEEZY and his longtime collaborator and fellow rap great DJ Drama revive their historic Gangsta Grillz connection. EST Gee and Lil Durk are also featured as special guests on the 16-track album.