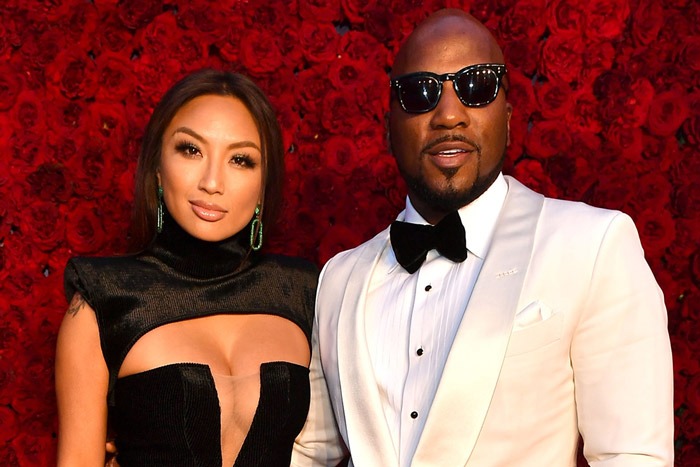 Jeezy and Jeannie Mai are headed down the aisle.

The couple is officially engaged after the rapper proposed to “The Real” host on March 27, PEOPLE confirms.

Jeezy, 42, was originally planning to propose to Mai, 41, sometime in April during a previously-scheduled trip to Vietnam. But their vacation was canceled after the coronavirus outbreak, so Jeezy decided to surprise her with a proposal at his home in Los Angeles. He went all out, bringing Vietnam to L.A. during their stay-at-home date night.

Jeannie Mai and Jeezy are engaged! 💍 Jeezy was originally planning to propose to Mai during a previously planned trip to Vietnam. But due to the coronavirus outbreak, he decided to surprise her with a proposal during a special date night at his home. ❤️ Tap the bio link for all the sweet details. ✨ 📷: Courtesy Jeannie Mai

“Jeannie and Jay were set for a trip to Vietnam this April. What Jeannie didn’t know is that Jay was planning to propose,” Mai’s rep tells PEOPLE. “Instead, Jay decided to bring Vietnam to Jeannie with a surprise quarantine date night in his home filled with Vietnamese food and decor.”

The couple began dating in November 2018 after meeting on set of “The Real.” They went public with their relationship last August, when they stepped out arm-in-arm to the SnoBall Gala, a charity event benefitting Jeezy’s non-profit organization Street Dreamz.

“Getting to know him has been one of the most beautiful experiences of my life,” Mai said of Jeezy. “He’s introspective, he’s passionate, he’s incredibly deep, he’s a visionary, he’s a great leader, he’s an amazing servant to his community.”

Jeezy has remained coy about their relationship, but has posted photos of them coupled up on Instagram. “Life is amazing… She’s amazing too,” he told “Entertainment Tonight.”

This will be the first marriage for Jeezy, who was previously engaged to Mahi, the mother of his daughter, Amra Nor. Mai was married to Freddy Harteis for 10 years before filing for divorce in 2017.

UPDATE: Taking to Instagram, Jeannie gushed over her husband-to-be. “I want nothing more than to spend the rest of my life loving you….YES,” she wrote before thanking all the well-wishers.
⠀⠀⠀⠀⠀⠀⠀⠀⠀
“Thank you, everyone, for celebrating this journey with us. We are praying love over everyone from here,” she added.

I want nothing more than to spend the rest of my life loving you….YES ⠀⠀⠀⠀⠀⠀⠀⠀⠀ Thank you, everyone, for celebrating this journey with us. We are praying love over everyone from here.