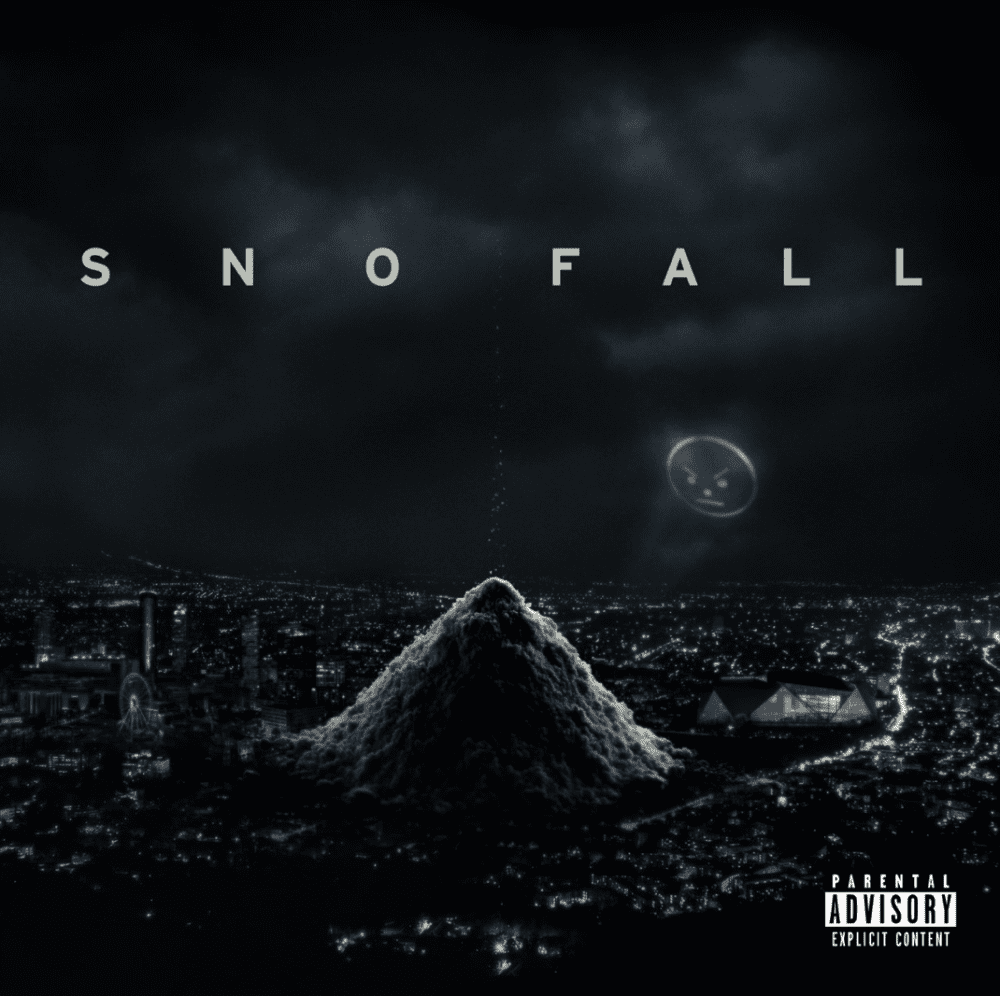 With SNOFALL, the brand-new album out today via Def Jam Recordings, JEEZY and his longtime collaborator and fellow rap great DJ Drama revive their historic Gangsta Grillz connection. EST Gee, 42 Dugg, and Lil Durk are featured as special guests on the 16-track album.

Drama and Jeezy gave a preview of the release of the new single “I Ain’t Gon Hold Ya.” The new single is produced by Helluva and comes with a JonnyRaw-directed video filmed outside Magic City.

You can hear the new release and see the video below.