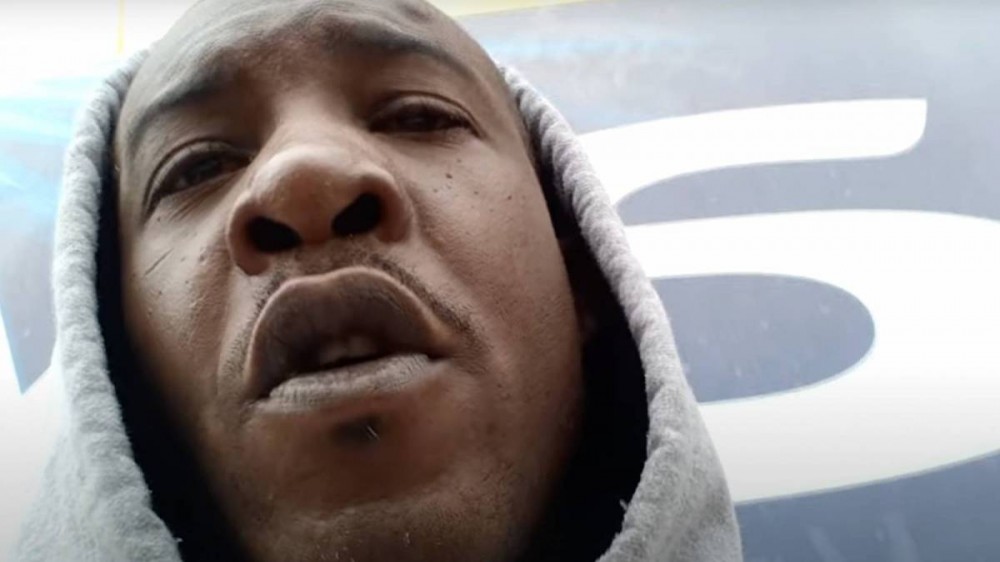 Woodlyne, NJ – Jus Allah, former member of Jedi Mind Tricks, is calling on his fans after his house burned down, leaving himself and his mother living out of a hotel.

According to WPVI Philadelphia, the fire erupted in January 2021 in the 200 block of Cypress Avenue in Woodlynne, New Jersey around 3 a.m. local time. Firefighters from at least three neighboring departments — Camden, Gloucester and Collingswood — were needed to fend off the flames, which caused extensive damage to Allah’s home.

After nearly two years of financial struggles, Allah is hoping an IndieGoGo campaign will help him get back on his feet. As he explained in the description: “I support my family through my music and my income has been limited despite the popularity of records I’ve been involved in.

“I’ve just finished recording an EP entitled Forces At Play that I will be releasing myself in October. I’ve also just begun a full length album entitled Fire & Blood that I intend to release very quickly. I’m launching this campaign to take pre-orders and as a way to get my mom and I out of our housing insecure situation.”

The campaign is currently set with a goal of raising $25,000. Jus Allah said he will use the money for: “Locking down an apartment so my mother and I can get out of the Days Inn as well as “vinyl, CD and merchandise production costs for Forces At Play” and “a studio team, beats and features for my follow up LP.”

Those who support will be rewarded with a range of incentives — from signed vinyl to an album feature from Allah.

“I can’t stress enough that the support you’re giving me right now will literally change my life and help me get out of a housing insecure situation,” he added. “I’m truly grateful to everyone who is still listening and supporting.

“I’m so excited about the music I’m making right now and I look forward to dropping the basic music of my career with your help.” To donate, head here.