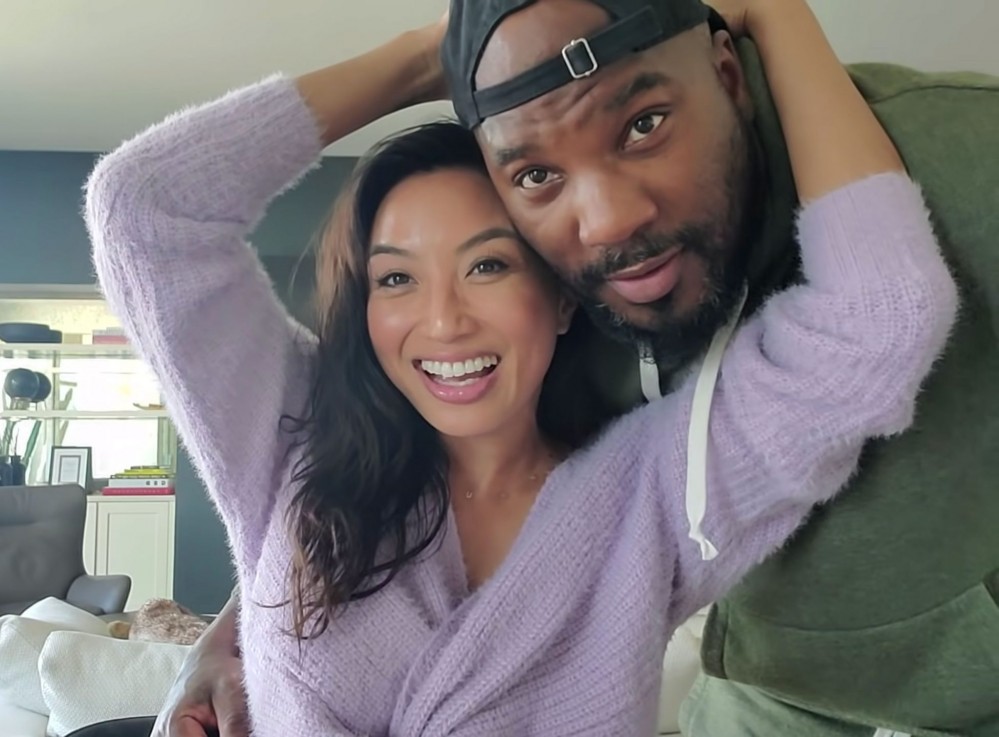 Jeannie Mai has updated her Instagram following on her journey of being a mother. In a recent post, Mai has revealed the struggle it has been to breastfeed.

“Been tackling this breastfeeding thing for two months. Listening to a lactation nurse, reading advise online, and getting so much help from other moms. Hands down, it’s been the most difficult part of this entire mom journey. I already HEARD it was gonna be, but I never imagined this. For me, it’s was even more difficult than giving birth”

Previously, The Real co-host called in to the talk show to announce the sex of baby Monaco as her co-hosts raved along.

The newborn is a girl, according to Jeannie Mai-Jenkins, 43. Earlier this month, the host gave birth to her first child with Jeezy. She talked on being a “girl mom,” saying it’s the aspect of her life that she’s still “overwhelmed” with.

The television host gushed with emotion. “There’s just so many reasons why raising a little girl is such an honor to me. I would have been happy with anything, but to have Monaco, I can’t tell you, I feel chosen,” she revealed in the video. “It’s emotional, and I can’t wait to raise a really strong, loving, empathetic, humorous, fashionable, fly, little girl.”

The new mom just recently opened up about experiencing postpartum sharing a message to her Instagram followers. The healing mom admits she sometimes can’t control her crying due to hormonal changes.

On March 27, 2021, Jeezy and Mai tied the knot. Jeannie’s first kid is Baby Monaco, making Jeezy the father of four children, three of whom are from previous relationships.