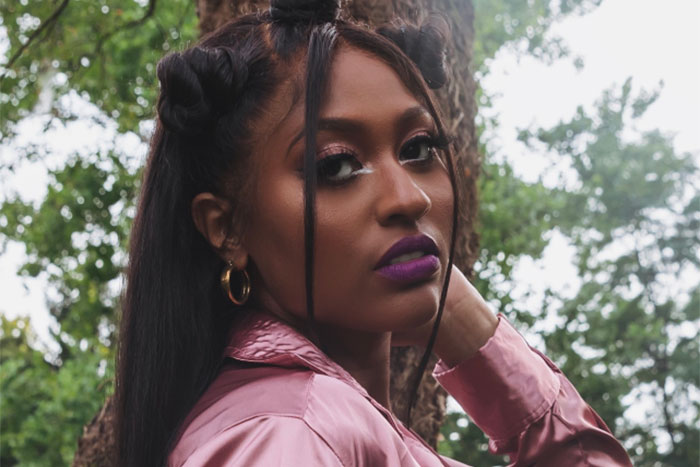 Jazmine Sullivan is reclaiming her time.

Six months after dropping her album Heaux Tales, the R&B powerhouse returns with her new song “Tragic.” Produced by Leven Kali, the stirring anthem borrows from Rep. Maxine Waters’ famed “Reclaiming my time” meme as Jazmine reflects on a relationship that wasn’t worth her time.

“You be talking all that mess and still can’t back it up,” she tells her man. “Good lovin’ is more than fu**in’ / Sex just ain’t enough.”

Jazmine and her girlfriends recently engaged in a similar conversation about sex and relationships in her “Pillow Talk” series.

On Sunday, she will perform at the BET Awards, where she is nominated for Best Female R&B/Pop Artist and Album of the Year for Heaux Tales.