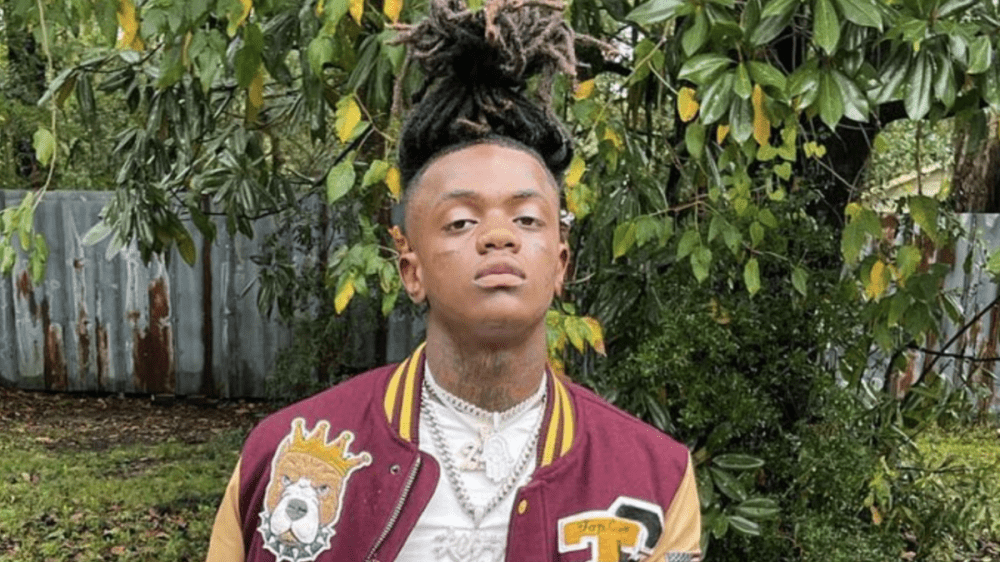 Bogalusa, LA – The father of JayDaYoungan, Kenyatta Scott, has provided more details about his son’s hometown murder. According to TMZ, Scott explained JayDaYoungan was sitting in the front yard of his modest Bogalusa home on Wednesday night (July 27) when a black truck pulled up. Three people jumped out firing their weapons as he and his son attempted to run inside.

That’s when Scott says two more people emerged from the side of the house and started shooting. Scott fired back in an effort to defend himself and JayDaYoungan, but it was too late. Scott was struck twice in the arm, while the 24-year-old rapper was hit at least eight times. JayDaYoungan was rushed to Our Lady of the Angels Hospital in critical condition where he ultimately died as a result of his injuries.

Scott, who remains hospitalized, believes his son was killed out of jealousy. To his knowledge, JayDaYoungan didn’t have beef with anyone nor was he involved in any gang activity. Instead, Scott speculates the suspects were simply envious of his success. Bogalusa Police Chief Kendall Bullen says detectives are looking at all possibilities for a motive, including gangs and/or retaliation. Despite Scott’s account, police think there was only one shooter.

JayDaYoungan’s grandfather, L.C. Jefferson, spoke to local news affiliate WDSU shortly after the murder and expressed shock at the brazen nature of the crime.

“There will be no stone left unturned until we find out who took him,” Jefferson said. “This is only what I hear. Someone came from behind the house with a ski mask on and gunned him down. In broad daylight, on a busy road. People have gotten so bold to where they think they can shoot someone down and not be caught.”