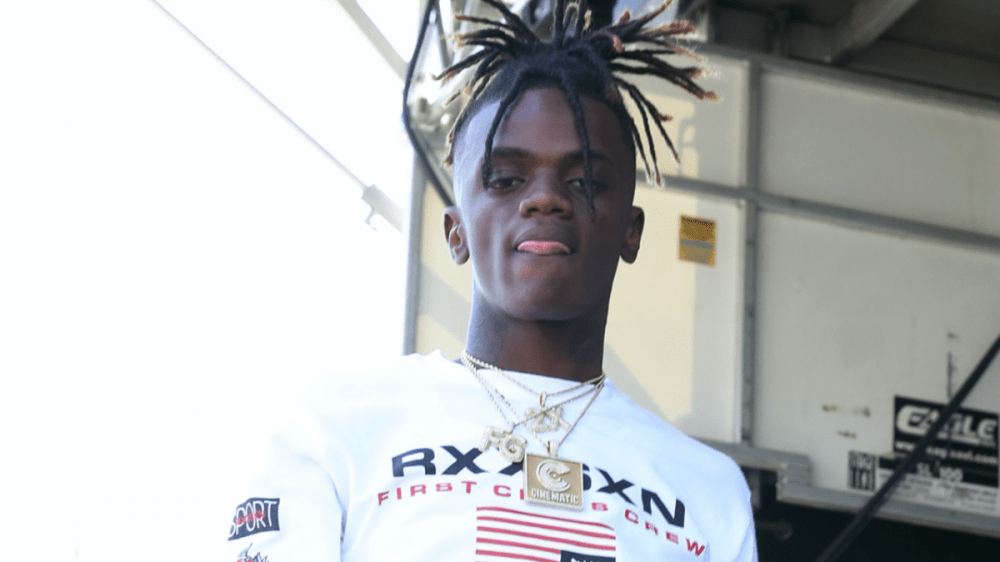 Bogalusa, LA – JayDaYoungan has been released from jail after serving around seven months on firearm charges, according to the United States Department of Justice.

The 24-year-old rapper — real name Javorius Scott — was sentenced to time served by U.S. District Judge Sarah S. Vance on Thursday (June 16), along with one year of supervised release, a $5,500 fine and a $100 mandatory special assessment fee. JayDaYoungan pleaded guilty to a one-count indictment that charged him with possession of a firearm while under indictment or felony.

JayDaYoungan was stopped by Bogalusa Police Department officers on October 28, 2021 due to his car possessing a switched license plate, court documents show. While failing to provide his license or vehicle registration, police also found a loaded Ruger, Security-9, 9mm, pistol beneath his legs, as well as a small amount of marijuana.

At the time officers seized the firearm, JayDaYoungan was under indictment for felony crimes in Harris County, Texas. In December 2021, it was reported he was facing a maximum sentence of five years in federal prison, as well as three years of probation and a $250,000 fine.

JayDaYoungan previously spent four days in Tangipahoa Parish Jail following a September 26, 2021 arrest on accessory to second-degree murder and obstruction of justice charges, before posting a $175,000 bail. The arrest was related to an August 2020 shootout at a trail ride, which left two people injured and one dead.

On August 20, 2021, he was arrested after being pulled over for reckless driving and having his side passenger door open while speeding. He was reportedly driving a car with a suspended license with a woman and toddler also in the vehicle.

Just several months before that, JayDaYoungan was arrested in Coweta County, Georgia for possession of marijuana with intent to distribute, narcotics possession and tampering with evidence.