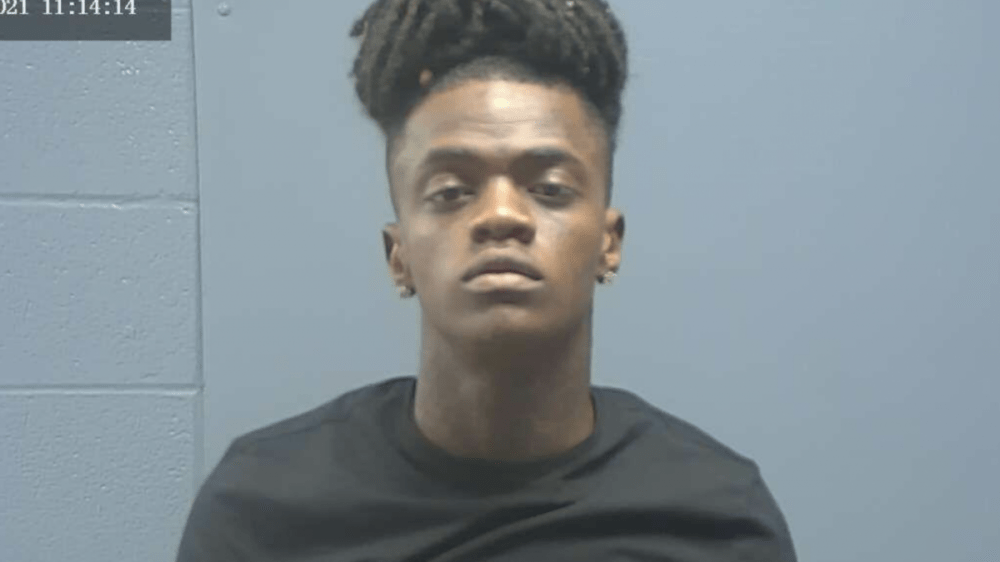 Washington Parish, LA – JayDaYoungan continues to run into trouble with the law. Just hours after posting bond in Washington Parish, Louisiana, the “23 Island” rapper was scooped up by federal agents on Thursday (November 3). The charges against him remain unclear as nothing has been filed in the middle and eastern Louisiana court districts.

This arrest marks his fourth in the last two months. According to The Advocate, the arresting agency is the federal Bureau of Alcohol, Tobacco, Firearms and Explosives. He was just released on Thursday after spending five days behind bars on various drug and weapon possession charges.

The 23-year-old spent a four-day jail stint at Tangipahoa Parish Jail after being arrested on September 26 for accessory to second-degree murder and obstruction of justice charges. The arrest came in connection to a fatal shootout that took place during August 2020 at a trail ride which left two people injured and one dead. He posted a $175,000 bail.

JayDaYoungan was also arrested on August 20 after being pulled over for driving recklessly and reportedly having his side passenger door open while speeding. There was also a woman and toddler in the car while he was operating a vehicle with a suspended license.

His first 2021 arrest came in April where he was booked in Coweta County, Georgia, on charges for possession of marijuana with intent to distribute, narcotics possession and tampering with evidence.

JayDaYoungan teamed up with Fredo Bang — who regained his freedom this week after being released from jail — for his most recent single on October 29 titled “Many Men.”