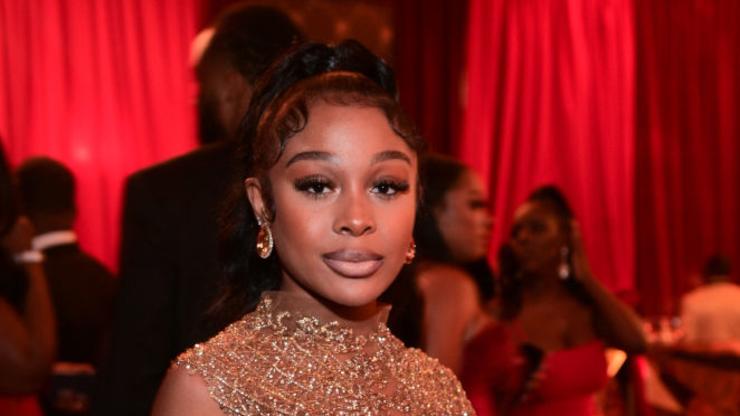 It’s only been a few days since BET’s 2021 HipHop Awards aired creating a space to represent the culture, the hottest music, and trendy fashion styles. At this year’s award show, St. Louis native, Nelly was honored with the “I Am Hip-Hop” Award after performing a medley of his most notable hits from “Delimma” to “Hot In Here” for the audience.

While everyone is recapping the award show, social media users brought an awkward exchange to light between the legendary LL Cool J and Instagram model, Jayda Cheaves.

In the viral video, Jayda and LL Cool J can be seen posing for a picture before Jayda walks off amid the rapper attempting to get her attention.

“Okay no… why jayda act like that toward LL Cool j? Not turning around on the handshake thoooo,” one user stated.

“They eating jayda up about how she treated LL Cool J. it was kinda rude though,” another posted.

While the tension on social media begin to rise, Jayda came to her Instagram to set the record straight once and for all.

Check out her explanation below!